When is the Best Time of Year to Buy a New Car? 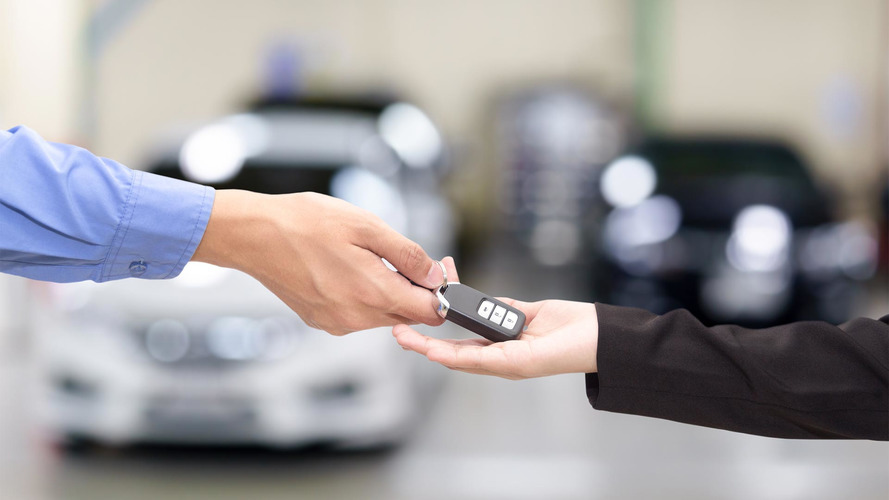 You can usually snag the deepest discounts if you know when to go shopping.

Obtaining the best possible deal on a given car or truck is a constantly changing challenge that’s subject to a wide range of factors. That said, there are certain points on the calendar when a new-car shopper can enjoy some added leverage to strike a hard bargain.

Industry observers agree that the week between Christmas and New Year’s Day is the period in which car shoppers can obtain some of the deepest new-car discounts of the year, with December 31 being the best day overall to visit a dealership. December 24 comes in a close second, particularly since few consumers tend to go car shopping on Christmas Eve.

Manufacturer’s year-end promotions are usually in full swing by late December, and auto dealers are eager to cut deals to clear their stocks of slow-selling models and last year’s leftover inventory, especially models that have since been discontinued or redesigned. Time is money in the car business, and the longer a given car or truck sits on the lot, the more a dealer will ultimately pay in financing costs before it’s eventually sold. Also, dealers and salespeople generally want to end the year on a high note, and manufacturers sometimes offer extra incentives to dealers (and consumers) on certain models in December to boost their calendar-year sales.

Other holiday periods can also prove favorable for car shopping. Automakers often extend added cash bonuses on certain models as part of special promotions, and car dealers typically spend extra money on advertising and need to sell more units to recoup their costs. The period following Thanksgiving – otherwise known as Black Friday weekend – has come to be an extended shopping holiday in its own right, with automakers and new-car dealers launching big marketing campaigns in recent years to take advantage of bargain-hunting consumers who are already in a spending mood.

President’s Day weekend, when the weather in many parts of the nation is often too inhospitable for car shopping, can also yield some great deals. Likewise over the Fourth of July, when automakers and their dealers are not only competing with summer vacation plans, they're also beginning to winnow down their current inventories in anticipation of new models arriving within the next month or two.

Should You Take A Cash Rebate Or Cut-Rate Financing When Buying A New Car?

If you can’t wait for a holiday to go car shopping, try the end of the month, when dealers usually want to finish up with strong sales, especially if they’ve had a slow start. If yours would be the sale that puts a salesperson or dealer over the top with regard to a monthly quota, expect a great deal to be easier to obtain. Otherwise, try shopping early in the week after the usual weekend hustle and bustle has subsided, and/or closer to closing time, which might make bargaining easier, especially if a salesperson hasn’t yet racked up a sale that day.

And if you can delay that trip to a dealership until fall, you’ll probably be able to easily whittle down a dealer’s markup on what’s suddenly become the previous year’s models. Traditionally, an automaker’s new model year begins in September or October, depending on the brand, though brand-new or fully redesigned cars and trucks can be introduced at virtually any time of the year to grab the proverbial spotlight.

But be aware that there are drawbacks to bargain hunting at year-end new-car clearance sales. Even with a deep discount, you may find the extra year’s depreciation that last year’s leftovers have lost while sitting on a dealer’s lot could be much greater than the amount you’ll save up-front. In this instance, look for models being offered with a sizeable cash rebate from the manufacturer to help soften the financial blow. What’s more, expect inventories to be thin by then, so you may have to settle for a vehicle that comes in an oddball exterior/interior color combination, or one that is either packed features you don’t otherwise want, or lacks the ones that are most important to you.

The worst of times

Conversely, if you’re looking for a current model-year vehicle, the worst time to go car shopping is right when the new cars and trucks first come rolling off the delivery trucks. That’s because dealers are just ramping up their inventories at the onset of a new model year (or whatever point in time a given vehicle is being introduced) and have far less impetus to cut their margins to move the metal. If it’s an in-demand model that’s in limited supply – say, a hot new sports car enthusiasts have been waiting for – you may find a dealer commanding full list price or sometimes even above when it first reaches the showroom floor. In this case it would be best to wait several months until the forces of supply and demand reach a more normal state of equilibrium.

Otherwise, springtime can be among the worst times of the year to strike a killer deal on a new car, as shoppers are typically shaking off their winter doldrums and heading back to dealerships in earnest, often with their income tax refunds in hand to help bolster their down payments.

And just as it’s usually cheaper to buy central air conditioning for your home in the dead of winter, you’ll probably strike far better deals on low-slung sports cars and comely convertibles when there’s snow piled deep on the ground than when it’s warm and sunny outside.