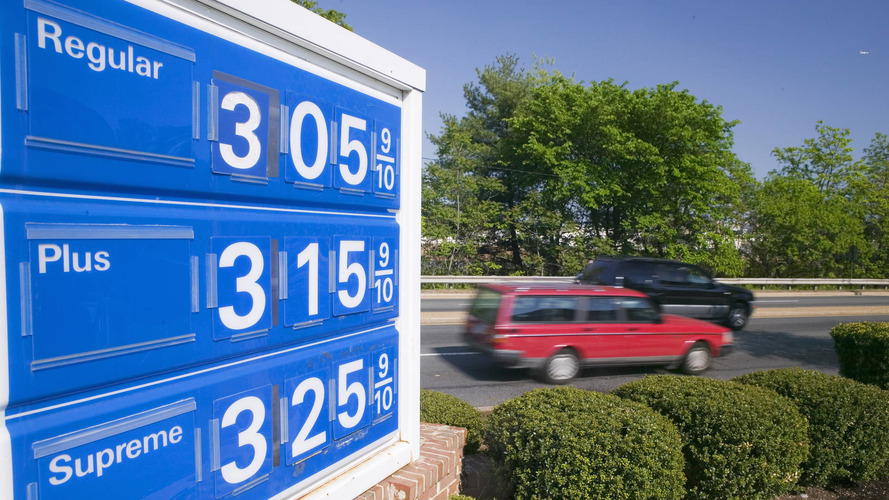 Fuel price is one of the least important reasons to buy a new car.

American motorists are expected to spend nearly $52 billion more at the pump in 2017 compared to 2016, but apparently this fact won’t change their car-buying habits. According to a new survey, gas prices must hit $3 per gallon again to reflect on the buying manners of customers – and this is not expected to happen in the next 12 months.

The new car-consumer behavior study, surveyed by MaritzCX, discovers that $3 per gallon is the “magic number.” This is the point where car buyers begin to consider fuel prices as a major factor when buying a new vehicle.

“With gas prices projected to remain under $3 per gallon over the next couple of years, we would look for fuel economy to remain at or near the bottom of the top 10 reasons to purchase,” Shawn St. Clair, MaritzCX’s global syndication director, commented to Wards.

The study identifies the most important reasons for buying a new vehicle include quality and value for the money, while only four percent cite fuel economy. But interest in fuel economy mainly depends on the vehicle type – pickup clients, for example, are generally more interested in this factor than SUV and sedan buyers.

Regardless of fuel prices, combustion car sales must end by 2035 if we want to meet the strict climate goals set by world leaders in 2015 to reduce global warming by 2 C (3.5 F). Or, in other words, to save our planet. Governments will have to double fuel economy standards in new passenger cars by 2030. According to a study from last year, the last petrol or diesel vehicles would be on the roads until 2050.

In 2017 U.S. motorists will continue to enjoy relatively low gas prices. The national yearly average will rise to $2.49 per gallon, according to GasBuddy’s 2017 Fuel Price Outlook. Currently, drivers are spending $2.1 billion on premium fuel every year, without any significant advantages in terms of fuel efficiency, harmful emissions, and power – and this trend is expected to remain unchanged this year.