There’s little here to offend, but also nothing to excite.

The Toyota Highlander has been refined over time like a smooth stone on a sandy shore. Any glaring faults during its 16 years on sale in the United States have been erased by evolution, leaving a fairly polished product behind. For 2017, Toyota has continued tweaking the Highlander with changes that only make this three-row crossover better, including making its Safety Sense suite of advanced safety equipment standard on every trim level. For families who place safety at the top of their priority list, that alone could sway them toward the Highlander. It does, however, still have some rough edges.

Comfortable and composed ride. I was impressed with the Highlander’s agreeable ride and composed handling. The suspension is on the softer side, which isolates occupants from potholes and railroad tracks, but it doesn’t feel squishy in corners. There’s a good balance here that’s perfect for suburban parents schlepping their kids.

Clever tray in the dash. The Highlander features a tray in the dashboard that runs from below the climate controls all the way to the front passenger’s door. This space is great for keeping phones, papers, keys, and all of the other detritus of daily family life. It’s my favorite family friendly feature in the vehicle.

Safety comes standard. All Highlanders come standard with Toyota’s Safety Sense package, which includes pre-collision automatic braking with pedestrian detection, lane departure alert with steering assist, adaptive cruise control, and automatic high beams. That’s huge for families, for whom safety is so important. And since it’s standard on even the least expensive Highlander, it can also equate to a nice savings compared with most other automakers that restrict such safety equipment to higher trim levels or expensive options packages. 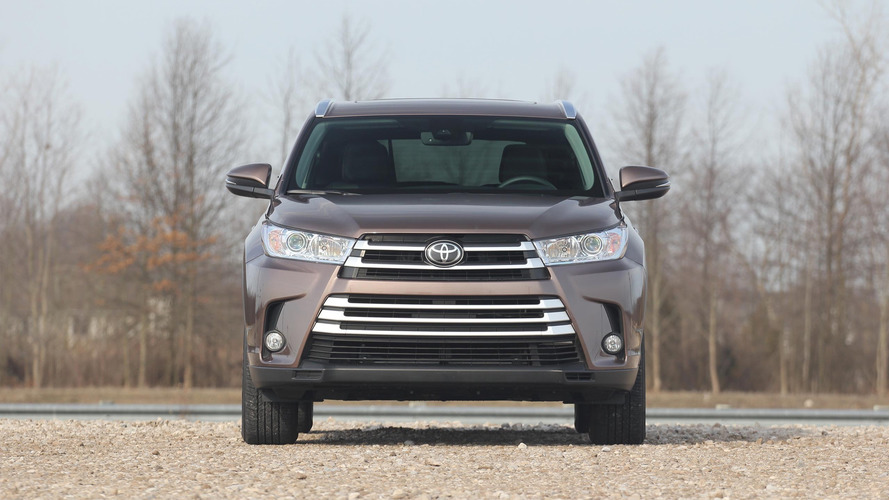 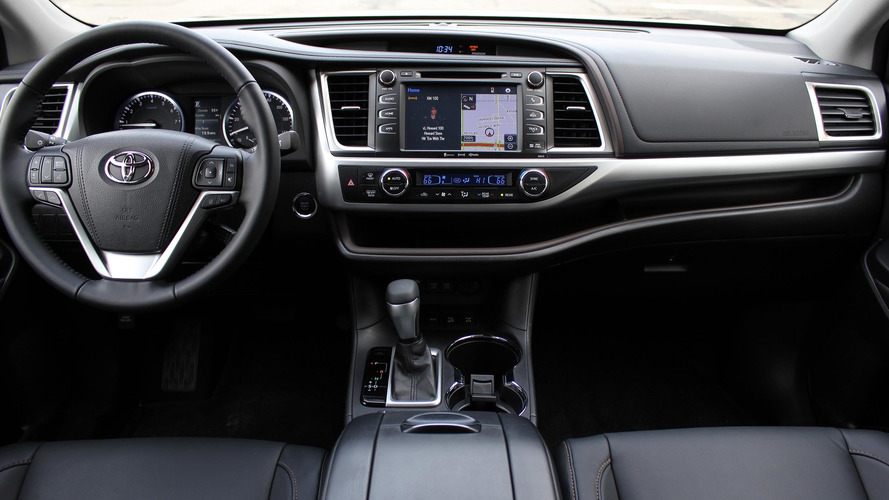 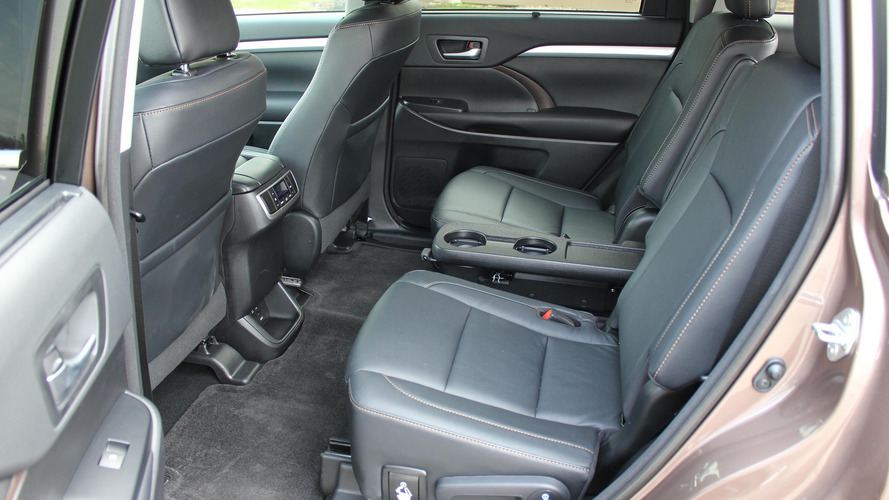 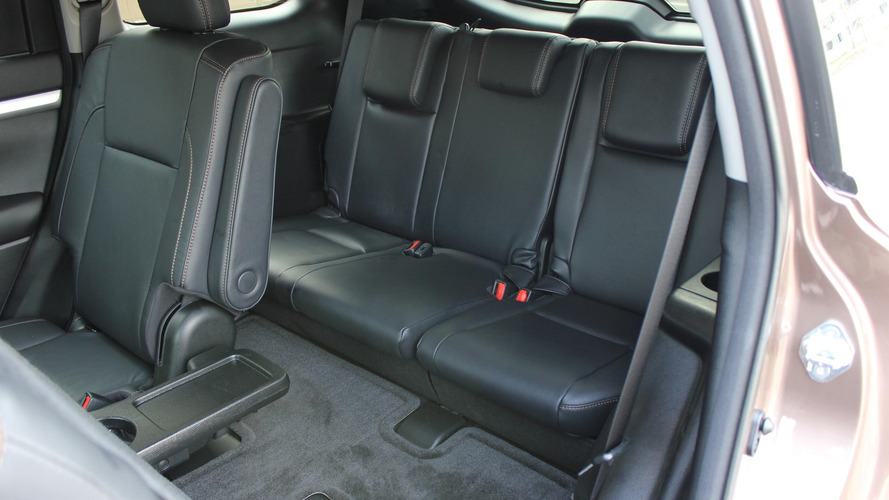 Third row blues. The third-row seats in the Highlander are small, more so than most fullsize crossovers. They’re difficult to get in and out of, have little legroom, and feel claustrophobic, plus there are no USB ports back there (the Highlander has five total, but they’re all in the first and second rows). If you’re planning to put people back there, even kids, know they’d be more comfortable in the rear seats of something larger like the Ford Explorer or Nissan Pathfinder. The Highlander is similar in size to the Kia Sorento and Hyundai Santa Fe, which themselves are a bit smaller than your typical fullsize crossover with three rows of seating.

Razor-sharp design. The Highlander isn’t the worst-looking Toyota, but the front end reminds me of a Schick razor with five blades. Aft of the A-pillar, the body is your typical crossover shape with no offending lines, but what’s going on up front just isn’t pretty.