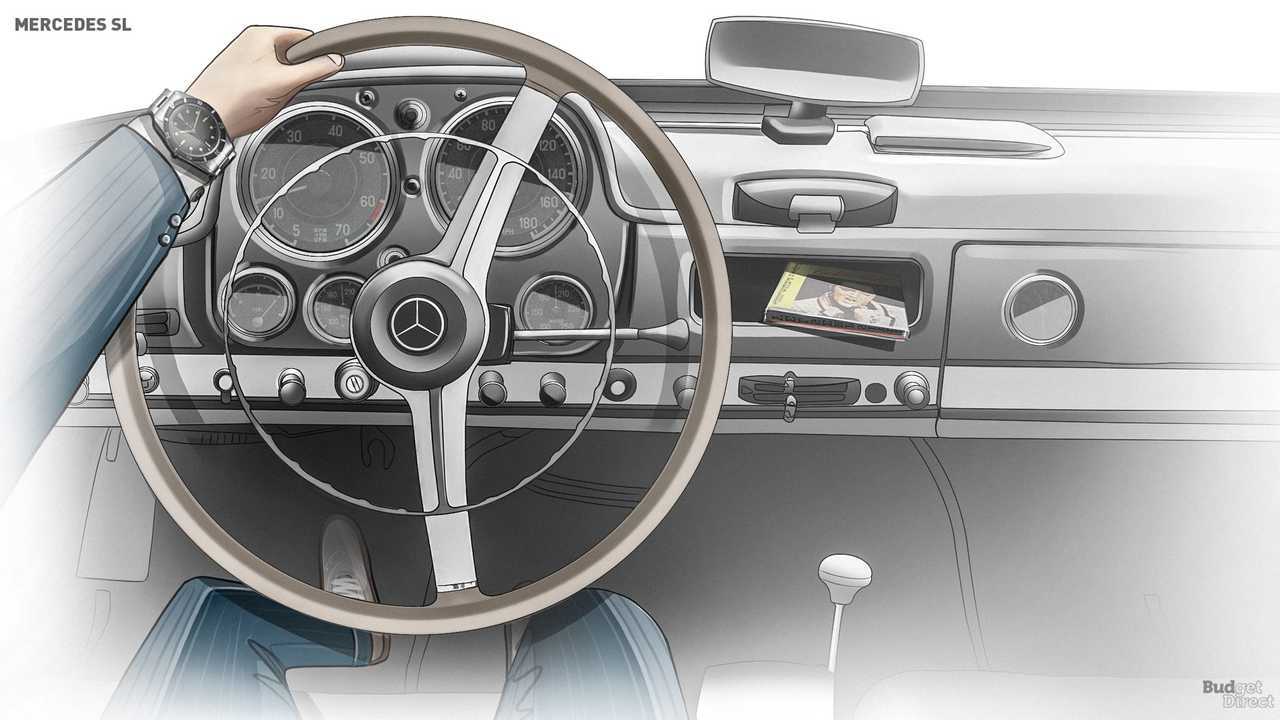 When the SL Debuted as a racing platform for the 1952 racing season it immediately became a legend winning 4 races in 5 appearances. After the racing platform created buzz around the newly debuted SL series vehicle, Mercedes began selling the W121 in 1955. Elvis had just hit the music scene and the Rolex Submariner was just starting to build its reputation as the essential collectors watch.