It appears to be based on the Nissan Armada.

The Dubai Police Force has some of the most diverse fleets of patrol vehicles around. From SUVs to supercars, Dubai Police have the means to chase you no matter how fast you're going or off the pavement. With that, there will be another one joining the motor pool soon.

Dubbed the Ghiath Smart Patrol, this police SUV comes from W Motors, the brand behind the Lykan Hypersport. According to the company, this is the second-generation model, as the first one used the previous-generation Chevrolet Tahoe as a starting point. For the all-new Ghiath Smart Patrol, it appears to be a heavily re-engineered and rebodied Nissan Armada. Of course, the Armada is the Nissan Patrol in markets outside North America.

So what does the Ghiath Smart Patrol pack for police duties? It has a 360-degree deployable periscope camera plus eight exterior surveillance cameras. The SUV also has a facial and license plate recognition system to make patrolling easier, along with a drone as an extra pair of eyes. Inside, it has an integrated 16-inch screen that houses communications for the main control center that connects with the dispatcher.

What Other Cops Drive:

There are hints of the Armada/Patrol inside the Ghiath police vehicle. The Ghiath's dashboard, steering wheel, and off-road controls resemble the Nissan SUV. Being a police vehicle, it has a custom-built rear bench, protective cage, and compartments in the cargo area for search and rescue equipment. 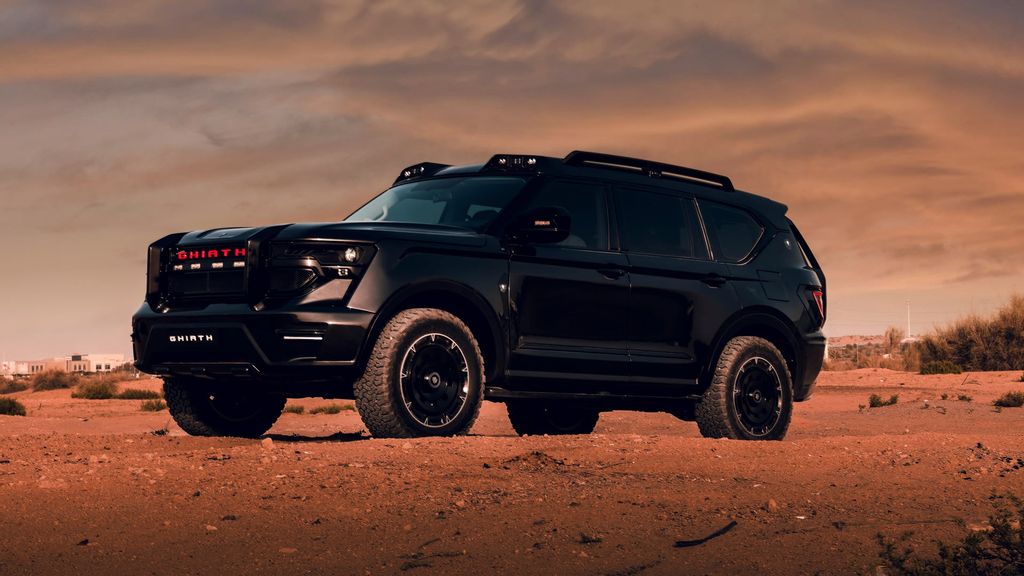 W Motors is not saying what the Ghiath packs under the hood. But since it appears to have a Nissan platform, there is a good chance that it has the Armada/Patrol V8 engine. We're looking at at least 400 horsepower (298 kilowatts) and a torque figure of 413 pound-feet (560 Newton-meters). Four-wheel drive is standard. 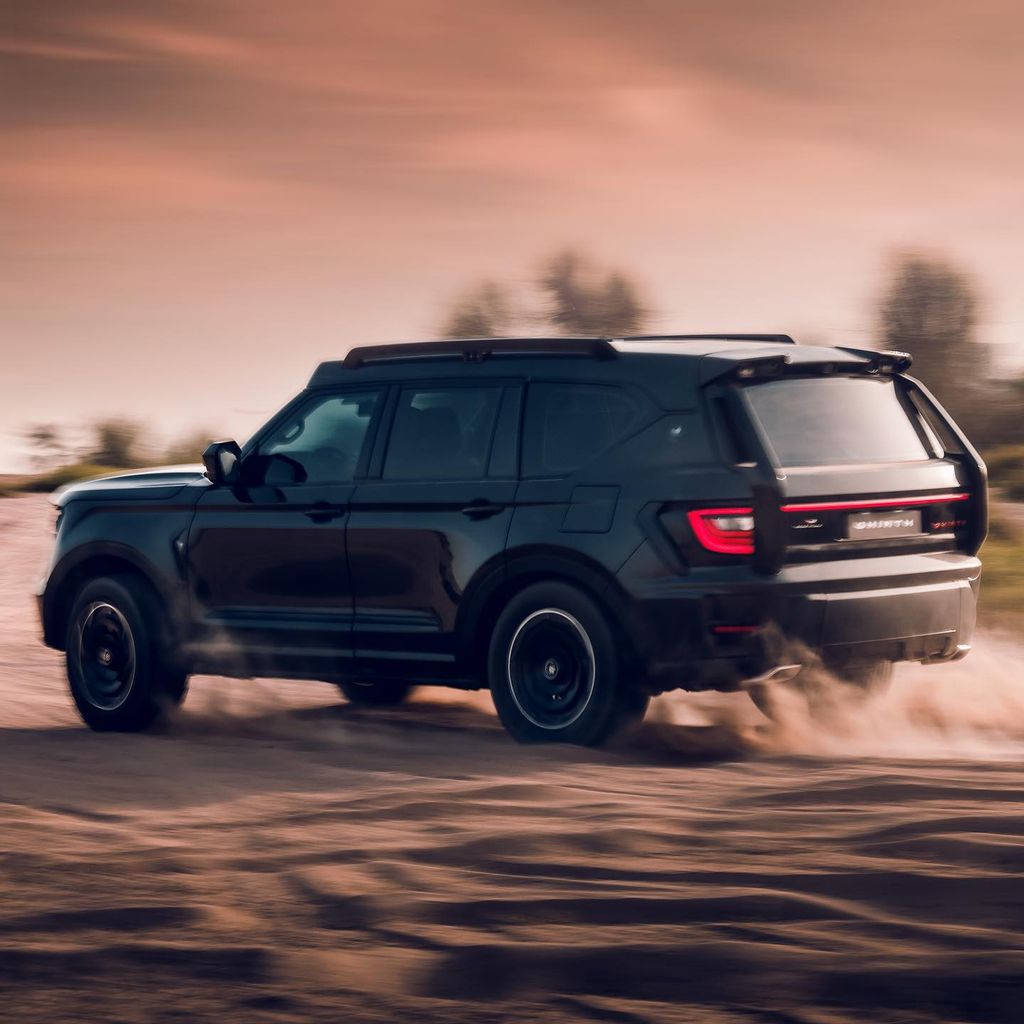 So if you find yourself in Dubai soon, you can expect the Ghiath roaming the streets as it went into service just a few weeks ago. And if you're curious, W Motors will soon sell the civilian version of this patrol SUV. The company is tight-lipped regarding the details of the non-police version, but it says it is coming in the near future. It might have the same powertrain specifications as the police package, along with more customization options.