That's a huge price to pay for a powerful (and massive) crate engine.

Just this October, Chevrolet gives us a taste of the most powerful crate engine that GM has ever created. The Chevy ZZ632 Big Block V8 is the "biggest, baddest crate engine" the automaker has ever built, dyno-rated at over a thousand horses without the need for forced induction and on pump gas.

However, the distinction that the ZZ632 Big Block V8 made won't come cheap. While official price hasn't been announced just yet, Gandrud Chevrolet has revealed the prices through its website while taking pre-orders. 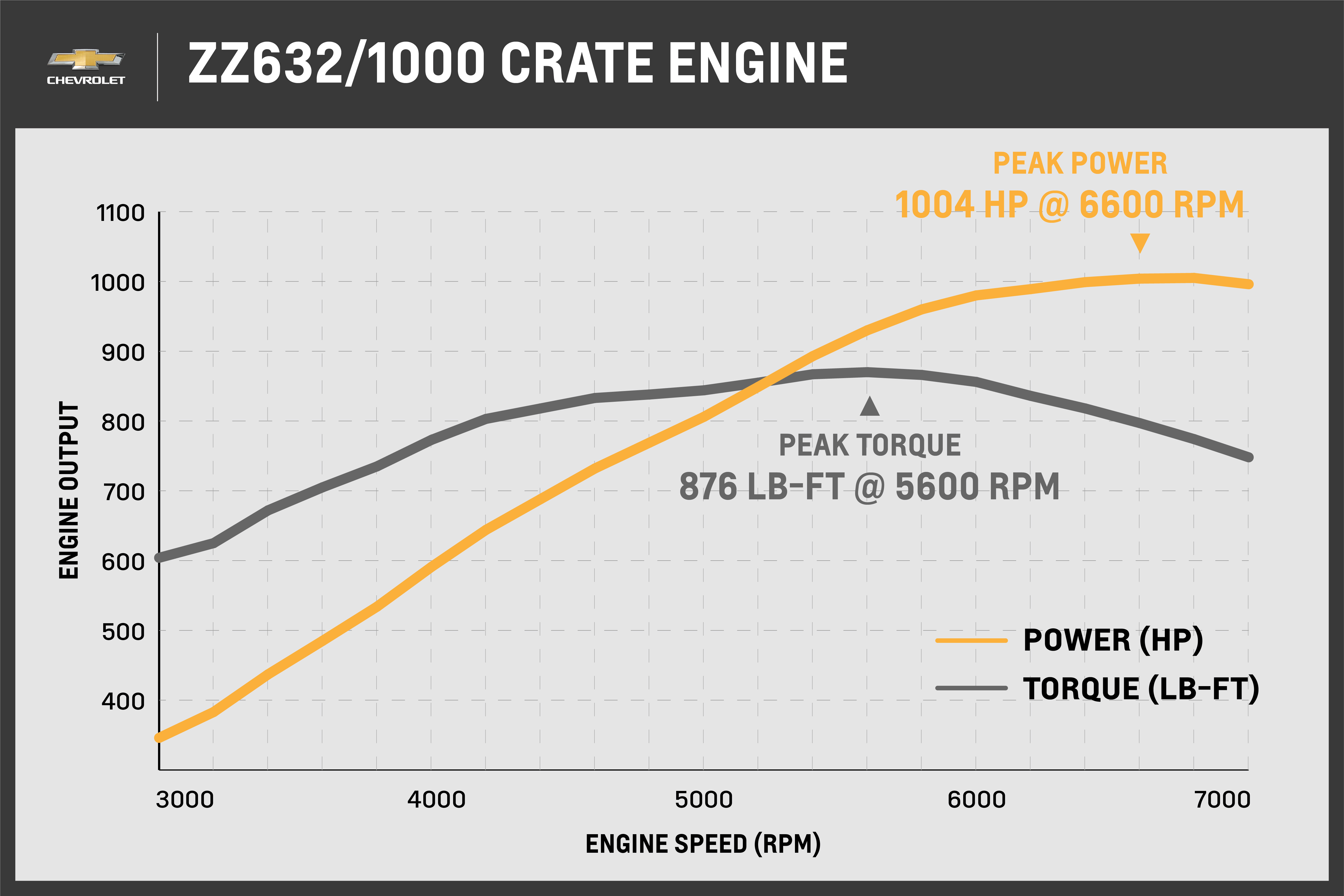 In comparison, Chevy's new crate engine is pricier than Hellephant’s $29,995 price tag, which needed another $2,265 for the engine installation kit.

We're not entirely surprised by the ZZ632's pricing, though. With the potential that the normally aspirated brings to the table, a hefty price tag is almost absolutely necessary. And of course, inflation.

"The ZZ632 sits at the top of our unparalleled crate engine lineup as the king of performance. It delivers incredible power, and it does it on pump gas," said Russ O’Blenes, director of Chevy’s Performance and Racing Propulsion Team.

Customer deliveries of the Chevy ZZ632 Big Block V8 are set to commence early next year.