Specifically, NHTSA is investigating 11 crashes between Tesla vehicles and at least one stationary first responder vehicle present at an emergency scene on or near a roadway. All 11 incidents occurred since 2018 and cover the United States from San Diego to Miami and Massachusetts. 17 injuries and a single death are reported as resulting from the collisions. 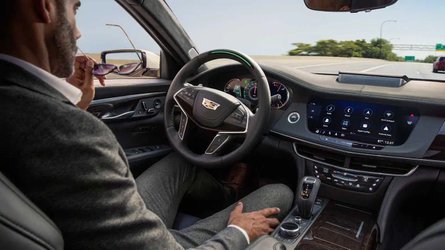 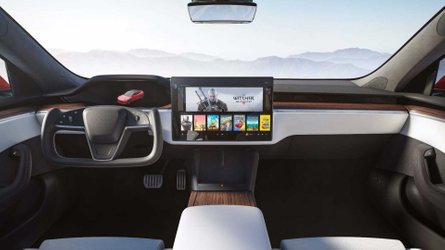 According to a statement on the NHTSA website, most crashes took place after dark but the locations had various alert measures in place for drivers such as flashing lights, lighted arrow boards, or cones. In each incident, either Autopilot or Traffic Aware Cruise Control was reportedly engaged prior to the collision.

Though the crash reports begin in 2018, the investigation includes all Tesla Models equipped with Autopilot Level 2 driver assistance system from 2014 through 2021. The investigation will assess the tech and how it monitors and enforces driver engagement while in use. The functionality of the tech in relation to detecting and responding to objects and events – such as emergency roadside situations – will also be explored.

Automated driving tech has its advantages but it's certainly not without controversy. Level 2 systems still require an attentive driver behind the wheel at all times, ready to assume control. These days, automakers have various monitoring features designed to make sure a driver is present and aware, but we recently reported that such systems from pretty much any automaker can be fooled without significant effort. This could be of greater concern for Tesla, as its Autopilot system can be engaged at any time regardless of location, whereas most competitive systems are only available on limited-access highways.