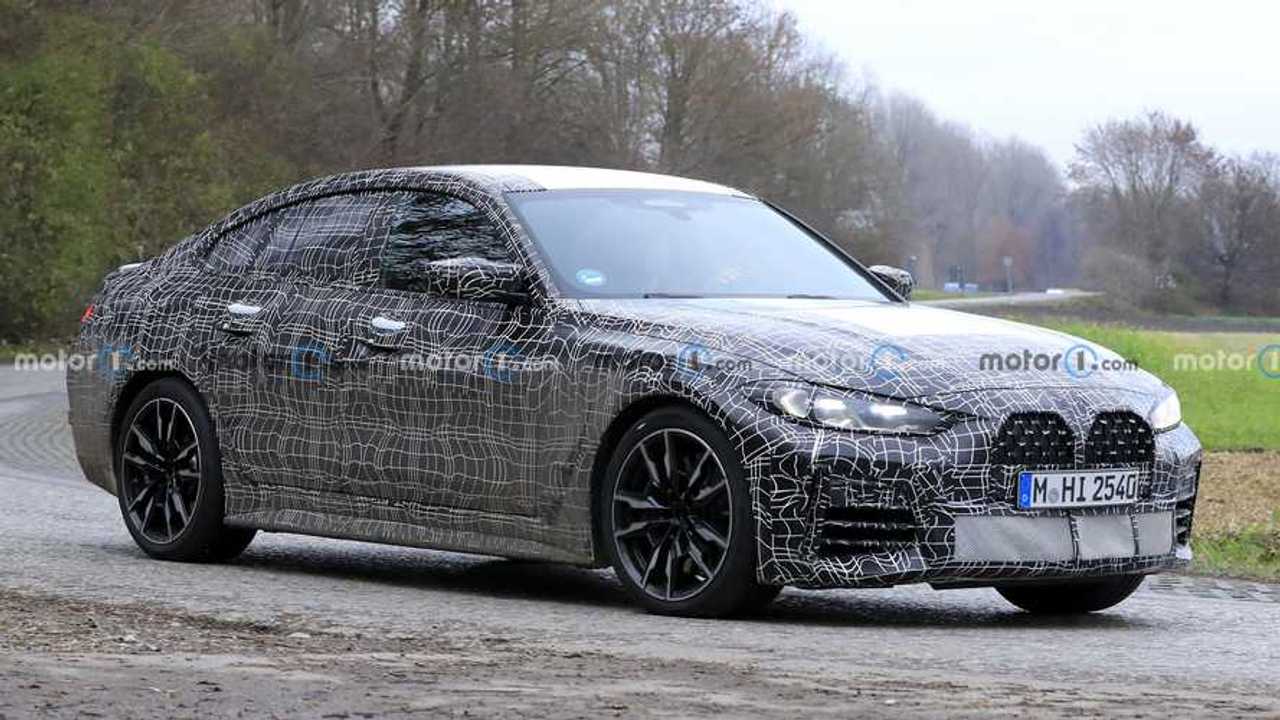 It’d overlap with the M3.

The news isn’t surprising when considering how BMW has chopped up its lineup. Several years ago, BMW split the 3 Series sedan and coupe into two distinct models, introducing the 4 Series Coupe as a 3 Series coupe replacement. Then, BMW added back the 4 Series Coupe’s rear doors and called it the Gran Coupe, so there’s some overlap in the lineup. A four-door M4 Gran Coupe would be quite similar to the standard M3.

Pilsl told the publication that the company plans to stick with its core of well-known M-branded models, which includes the upcoming M3 Touring wagon – a first for the company. BMW revealed the M3 and M4 together last September as the two share a platform and other components. Both M cars use the same twin-turbocharged 3.0-lite inline-six with the same output (up to 503 horsepower (375 kilowatts)) and the same electronically limited top speed. A four-door M4 Gran Coupe would be an M3 with a different roofline.

What’s Next For BMW M:

Instead, BMW will focus on expanding the M lineup in a truly new direction with the M3 wagon. It won’t arrive in the US as BMW has more appealing go-fast products that appeal to American shoppers, though it does give the M lineup something it hasn’t had before. The M3 Touring is a bit more restrictive than its M3 counterpart, as rumors suggest that the wagon will be stuck with an all-wheel-drive and an eight-speed automatic gearbox. That’s still better than another four-door M car.