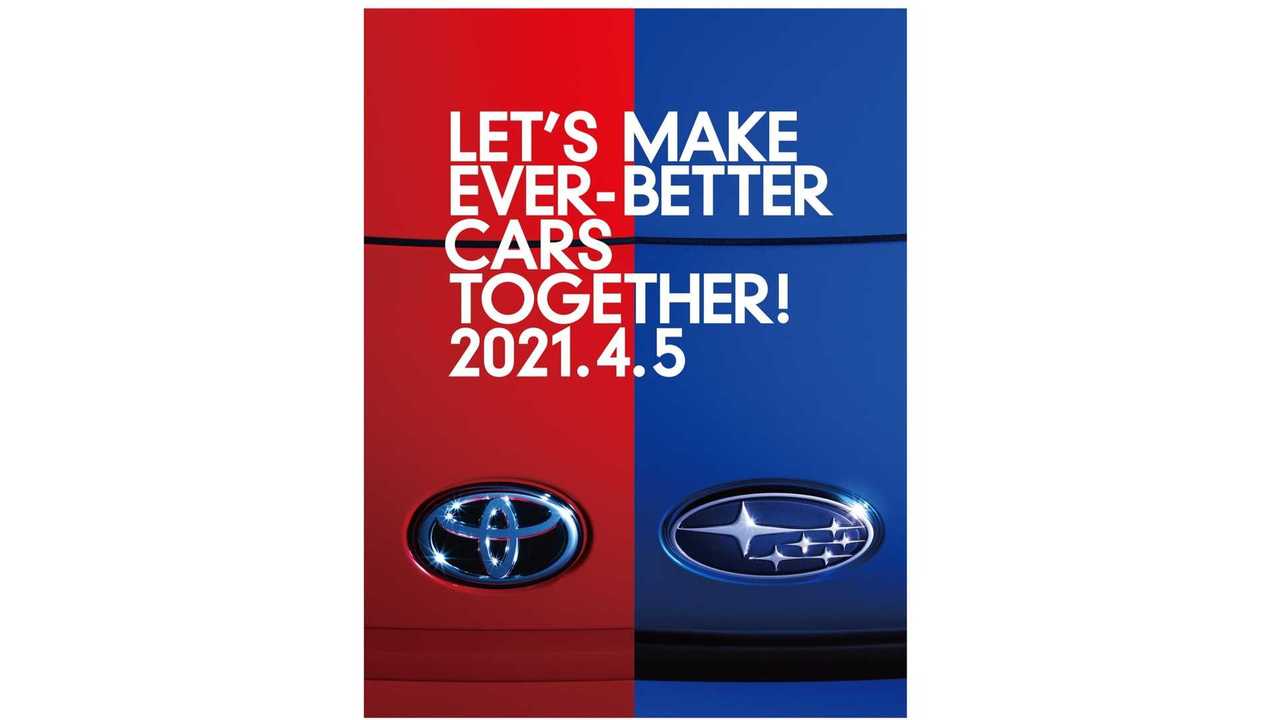 Well, well, well. What do we have here?

It’s not a secret that Toyota and Subaru are working together on a number of different projects. The two Japanese firms are about to unveil a new jointly developed vehicle on April 5 and we have the first teaser image for that model.

The information is scarce at the moment, though some hints could point us to the possible debut. Subaru and Toyota will hold an online event, called “Let’s make ever-better cars together,” during which high-ranked executives from the two companies will provide more information about the alliance’s history and future.

Is It The New EV SUV?

Among the speakers will be Koji Sato, Gazoo Racing president, who will be joined by Tetsuro Fujinuki, Chief Technical Officer at Subaru. During the third section of the online event, we should see a new vehicle debut and we can think of two possible options at the moment.

Seeing how the Gazoo Racing team is involved, we tend to believe we might see the next-generation Toyota 86 sports car, contrary to recent rumors about a potential delay. If you take a closer look at the teaser image, the line above the Subaru logo on the car in the right looks suspiciously similar to the new BRZ. Even the blue color matches the paint of the sports car from the official press photos. The bottom half doesn’t seem to match the BRZ, though.

Another option, though less likely, seems to be an all-new electric crossover. Last week, Toyota teased the new EV SUV for a debut during the 2021 Shanghai Motor Show and we know for a fact Subaru is getting a version of that car, too. However, given the #TOYOTAGAZOORacing hashtags used for posts on social media by Subaru and Toyota, we believe a new sports car is more likely.

We will know (hopefully) everything about the new jointly developed Toyota-Subaru model in less than two weeks, so stay tuned.