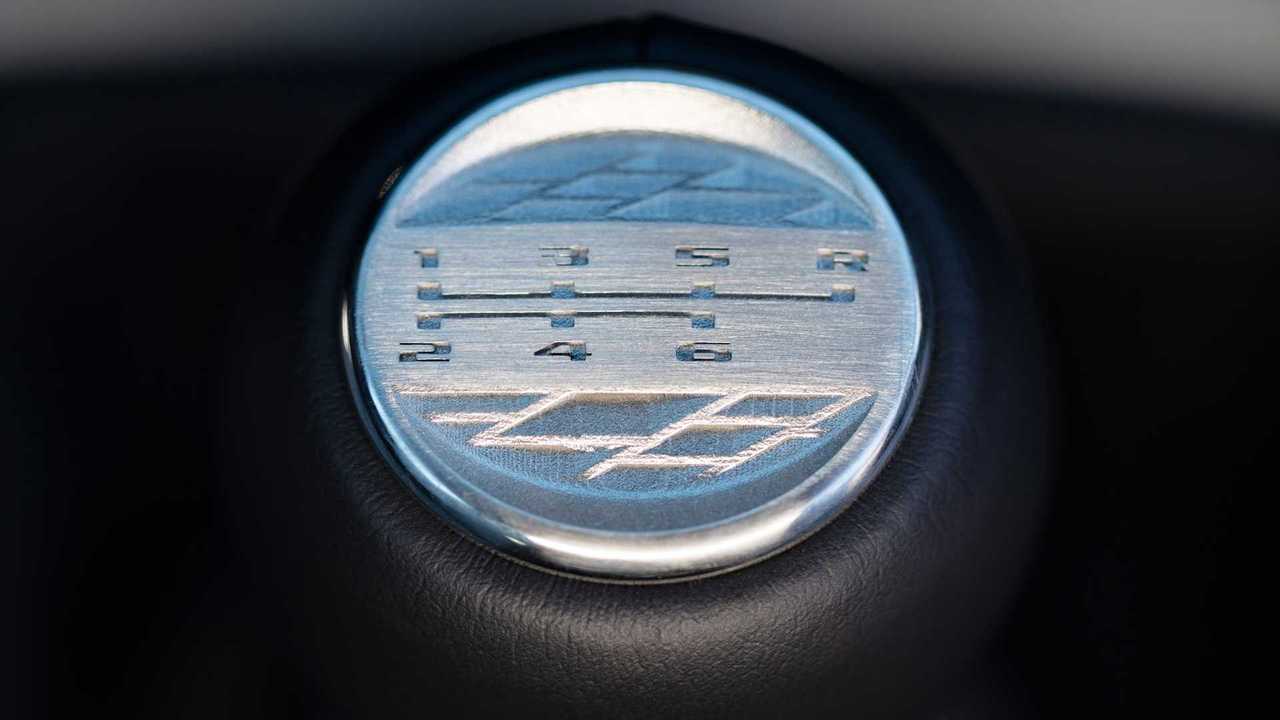 Luxury row-your-own buyers still have a home at Cadillac.

Manual transmissions are slowly disappearing, but they aren't dead yet. It's both interesting and ironic that Cadillac could wind up being the safe haven for enthusiasts that crave three-pedal involvement for spirited driving. A six-speed manual transmission will be standard equipment on the forthcoming CT4-V and CT5-V Blackwing models, and a new teaser photo of the shift knob suggests Caddy execs are very proud of that.

Cadillac is also keen to tell us that 3D printing plays a role in the new Blackwing sedans. The shiny medallion crowning the shift stalk comes from a 3D printer, as will HVAC ducts and a bracket for a wiring harness. This marks the first time such parts are used not just for a Cadillac, but with any vehicle from General Motors. Apparently, this reduces costs and waste for developing the manual gearbox.

That said, GM's intent with this teaser clearly isn't to thrill the motoring world with 3D-printed parts. The manufacturer is intent on appealing to enthusiasts who still demand a direct connection for shifting gears, and to that end, Cadillac says the new six-speed gearboxes are quieter and more durable than those from GM's past. Furthermore, Cadillac claims the CT4-V Blackwing will be the only vehicle in its class that offers a row-your-own option, which is true if you stack the new BMW M3 against the larger CT5-V Blackwing. Nix the back doors, however, and the BMW M2 Competition also dishes up a six-speed stick.

"A lot of work went into making the manual possible in both vehicles," said Cadillac Performance Variant Manager Mirza Grebovic. "It’s something we know V-Series buyers want and it’s something we knew we had to have, so we used innovative processes to make it happen. There are a few ways to really get that connected feel with the vehicle and the manual transmission is probably the most obvious one.”

We certainly don't fault Cadillac for holding the line for the manual-transmission warriors around the world. The Blackwing editions are slated to arrive in the summer of 2021, so despite an already lengthy evaluation period and teaser campaign, we still have longer to wait before trying it out.