Nissan To Give Up On Vans In The United States

The NV200 and larger NV are going away.

As part of its cost-cutting, Nissan plans to retire from the commercial van market in the United States, according to unnamed insiders speaking to Automotive News. The plan involves ending the production of the NV cargo and passenger vans in Mississippi and the NV200 in Mexico.

"We don't want to go more in the business of vans in the US," once of the insiders told Automotive News. "We will exit."

The Rumor Was True: 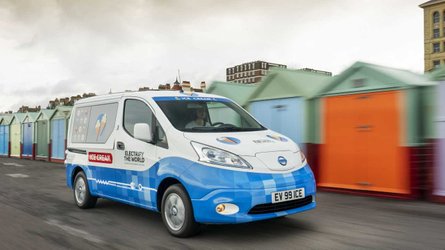 There's no info yet about when exactly the production of the vans would end or how soon Nissan might actually remove them from the market.

Nissan's business overhaul aims to reduce the number of models in the global lineup to 55 models from the current 69. The Datsun brand is going away, too. To keep things fresh, the company is introducing 12 new vehicles in the next 18 months, including much-anticipated upgrades like the next-gen Frontier pickup and new Z car. 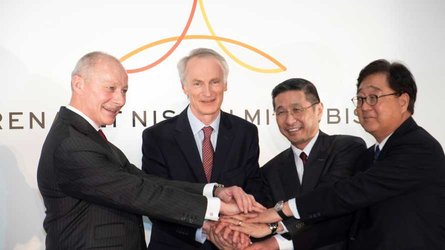 The business also plans to re-work its Infiniti premium brand so that future models would share platforms and components with Nissans. This means the marque's current rear-wheel-drive cars are likely going away.