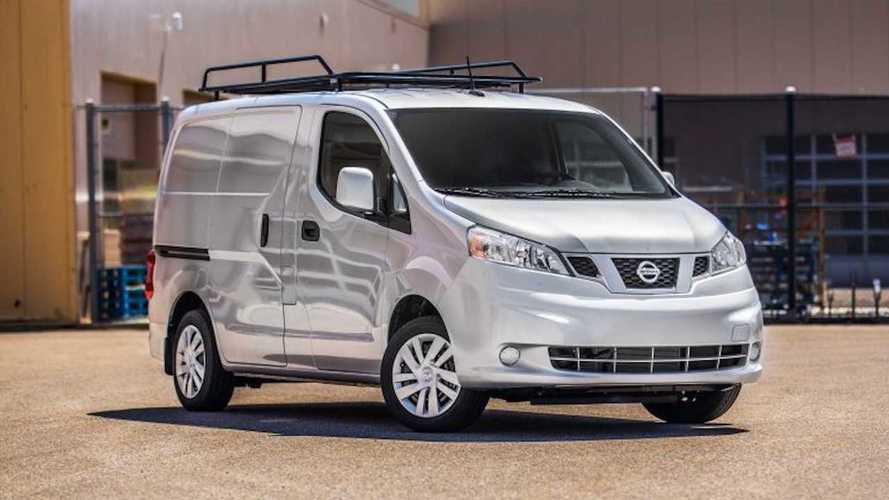 It isn't a full-on RV but it has a kitchen. Nice.

The Mercedes Metris Weekender is a seriously attractive and posh offering if you're into mini motorhomes, but its $70,000+ price tag could put off some explorers from considering it. If you're part of the population that's working within a budget, this mini camper van from Wilderness Vans might be something you'd want to consider.

Called the West Coast Camper Van, this small yet surprisingly functional camper is based on the Nissan NV200. It's almost the same size as the Metris Weekender but it already has a kitchen, which the German camper doesn't have.

The West Coast Mini camper van offers living space for two people, with a removable table at the center to begin with. Its kitchen, of course, has a sink, plus other off-the-grid-necessities like water supply, 40L refrigerator, solar power, and a two-person bed that converts from the couch-like bench.

Naturally, the cabin is gifted with a bevy of storage spaces and cabinets, which extend up to the rear cargo area. It even has a tall driver-side cabinet and a small passenger-side tip-out cabinet.

Campers Don't Have To Be So Huge:

Check Out This GMC Camper With A Cool Look, Weird Story
⠀

Custom VW Beetle Is The Cutest Camper Ever

The West Coast Mini camper is equipped with a MaxxAir fan, LED lighting, USB and electrical outlets, 13L fresh and gray water tanks, and a water pump. Powering these interior amenities is a battery found in a lower compartment, which stays charged because of the 250W solar panel.