Renault Could Kill The Alpine A110 After Just Three Years 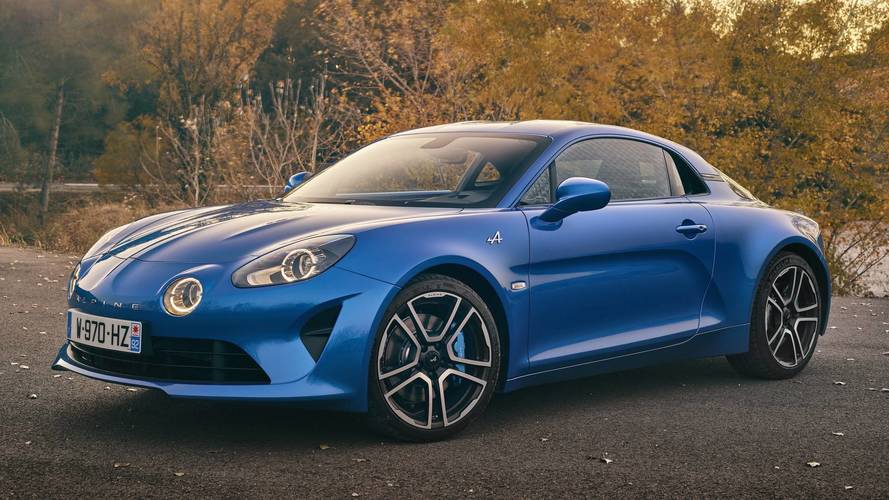 The company is looking to cut costs.

Renault, like many automakers right now, are looking to cut costs to survive the coronavirus pandemic. The French automaker, part of the Renault-Nissan-Mitsubishi Alliance, is preparing to unveil a cost-cutting plan that, according to a new report from Automotive News Europe, calls for the closing of several factories. One of those possible closures is Renault’s Dieppe, France, plant where it builds the limited-production Alpine A110 sports car.

This could put the A110 out to pasture just three years after its introduction at the 2017 Goodwood Festival of Speed. The factory employs about 400 people, according to the publication, and it’s one of the company’s smallest factories in the alliance. The report doesn’t say if Renault plans to move A110 production out of Dieppe, though in September 2018, the company had a 14-month waiting period for the new car, at the time increasing output from 15 to 20 cars a day.

The Latest From Renault:

The news comes just months after Renault introduced the Alpine A110 Legende GT earlier this year, which the company is limiting to only 400 examples. It followed the two-wheel-drive race car version revealed last year and a crossover-coupe concept. However, with Renault looking to cut €2 billion ($2.2 billion) from its budget, everything is likely on the table. Earlier this year, Renault CEO Clothilde Delbos said there’d be “no taboos” to cutting costs, according to the publication.

The world is throwing a lot at the automotive industry right now, and that means automakers will likely have to take drastic measures in the coming weeks and months. The coronavirus pandemic has put a financial strain on many. For Renault, the virus has further unsettled the company’s already shaky financial footing since the unglamorous departure of Nissan and Alliance CEO Carlos Ghosn in late 2018. Building a low-volume model doesn’t make sense when trying to cut costs, even if there was once a 14-month waiting period. Renault plans to introduce its cost-cutting plan on May 28.