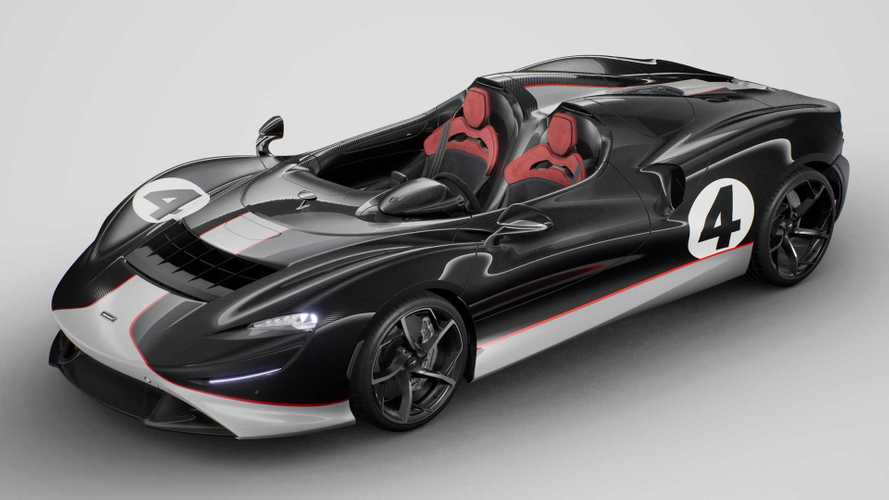 The speedster was originally supposed to be built in 399 examples.

McLaren introduced the striking Elva back in November 2019 when it said the speedster would cost a cool $1,690,000 for anyone interested in owning a roofless modern nod to the M1A race car of the 1960s. The price tag hasn’t changed, but you’ll want to hurry up and buy one as the production run of 399 cars initially announced is being drastically reduced by 150 units. In other words, only 249 people will have the opportunity to sign their names on the dotted line to claim the open-topped supercar.

The rather surprising announcement was made by none other than Mike Flewitt, McLaren’s head honcho. In a recent interview with The Australian Financial Review, Woking’s CEO said this decision was taken following requests received from buyers: “the feedback from our customers is that they think the car should be more exclusive than that, so we’ve capped it at 249.”

Of course, this is the official word coming from the company’s boss, but some will undoubtedly wonder whether McLaren ran into some problems finding 399 buyers for the Elva and decided to save appearances by making the car “more exclusive.” We’ll probably never find the real answer to what really prompted the drastic production cut, but one thing is for sure – the latest member of the Ultimate Series will be even rarer than initially announced.

Interestingly, we have noticed the company’s media site has already updated the press release that originally came out on November 13 as it’s no longer saying the Elva will be produced in 399 examples. It now says just 249 cars will be made. Customer deliveries of the 804-horsepower speedster and at the same time McLaren’s lightest road car ever are scheduled to kick off towards the end of the year.

Get Up To Speed With The Elva: