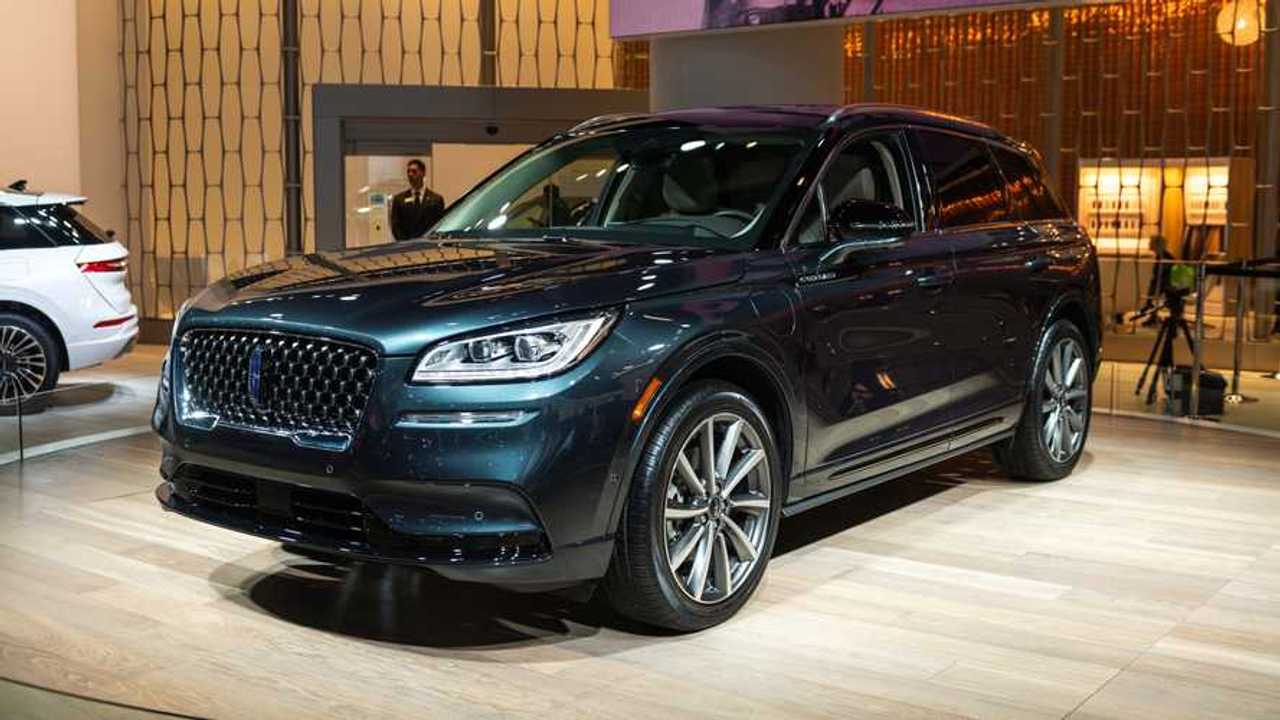 It joins the Aviator Grand Touring in the lineup.

Earlier this year, Lincoln expanded its lineup of crossovers SUVs with its smallest offering yet, the Corsair. Now, following in the footsteps of its bigger Aviator sibling before it, the Corsair also gains a plug-in hybrid variant: the Grand Touring model.

Aimed at younger buyers who don’t need three rows of seats, the baby Lincoln crossover impressed us during our first drive review with its sleek styling and ultra-luxurious cabin. And although it is noticeably softer than rivals such as the Audi Q3 and Acura RDX, the Corsair is very well-sorted from behind the wheel. With its available 2.3-liter turbocharged four-cylinder, the Corsair produces up to 295 horsepower and 310 pound-feet of torque, making it a decent performer for the segment.

The Grand Touring model uses a slightly more complex powertrain setup, starting with a 2.5-liter gas engine that’s paired to two electric motors. Power is targeted at 266 horsepower (198 kilowatts), though not yet officially confirmed. More importantly, Lincoln anticipates an all-electric driving range of “more than” 25 miles (40 kilometers) – just how much more, though, we will have to wait and see. Finally, the Corsair Grand Touring uses an electric all-wheel-drive system that sends electric power to the rear wheels, supplementing the gas-powered front wheels. Lincoln refers to this technology as a first for the compact crossover segment.

Much like its gas-only counterparts, the Corsair Grand Touring features an extensive options list, including add-ons like the Lincoln Co-Pilot360 safety suite, the 14-speaker Revel audio system, and 12.3-inch digital instrument cluster. And while the Corsair options list is packed with goodies, that leads to the elephant in the room – price.

Lincoln hasn’t confirmed the Grand Touring’s cost just yet, but we can expect it to command a premium over the non-hybrid models, which can already reach beyond $60,000 when fully-equipped. Even so, having another plug-in hybrid in the luxury compact crossover space is a welcome addition and the Corsair itself is a great platform to start with.