Build a Ford from a Ford.

Lego Creator Expert recently released a Ford Mustang set with fantastic detail and accuracy. Its over 1,400 pieces capture the artistry and craft of the 1967 GT Fastback in great detail. However, Lego fanatic Nathanael Kuipers recently decided to create an alt build of a Ford F100 from the same Mustang set.

The Ford F100 that Kuipers modelled features the same attention to detail that can be seen in the set from Lego. All of the elements of the classic pickup can be seen in the model. The clean lines, and split grille from the original are all captured perfectly. Kuipers’ F100 design looks indistinguishable from a set that Lego would have created themselves. 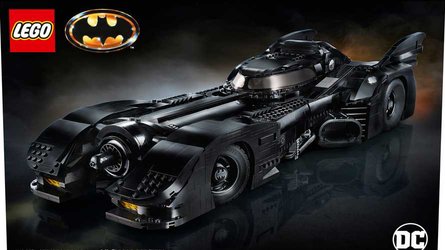 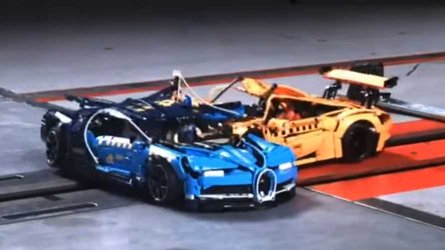 Along with being mightily impressive, this alt build captures the beauty and simplicity of automobile design from that era. While there are a lot of pieces to work with, all of the simple design queues from the Lego Mustang could still be transferred over to the F100. This alt build might not have been possible with a Lego set of a modern car.

Contemporary design trends have gotten very complex, making modern vehicles look like transformers next to their classic counterparts. While making cars look very impressive, sometimes designers have taken it a step too far. There’s something to be said for keeping things simple, and frankly, it’s rather interesting to gauge the simplistic beauty of yesteryear’s designs through a series of squarish, interlocking bricks.

That said, the 2019 Mustang still has some of the design queues seen on the original. Although the car looks very modern to the eye, it still possesses the classic tail lights and front grille.

Between Ford’s design genius and Nathanael Kuipers’ creativity, this alt build is a testament to a timeless design. Let us know your thoughts on alt builds and if you’d want to give it a try.