Toyota Has A Solution For Accidentally Mixing Up Pedals 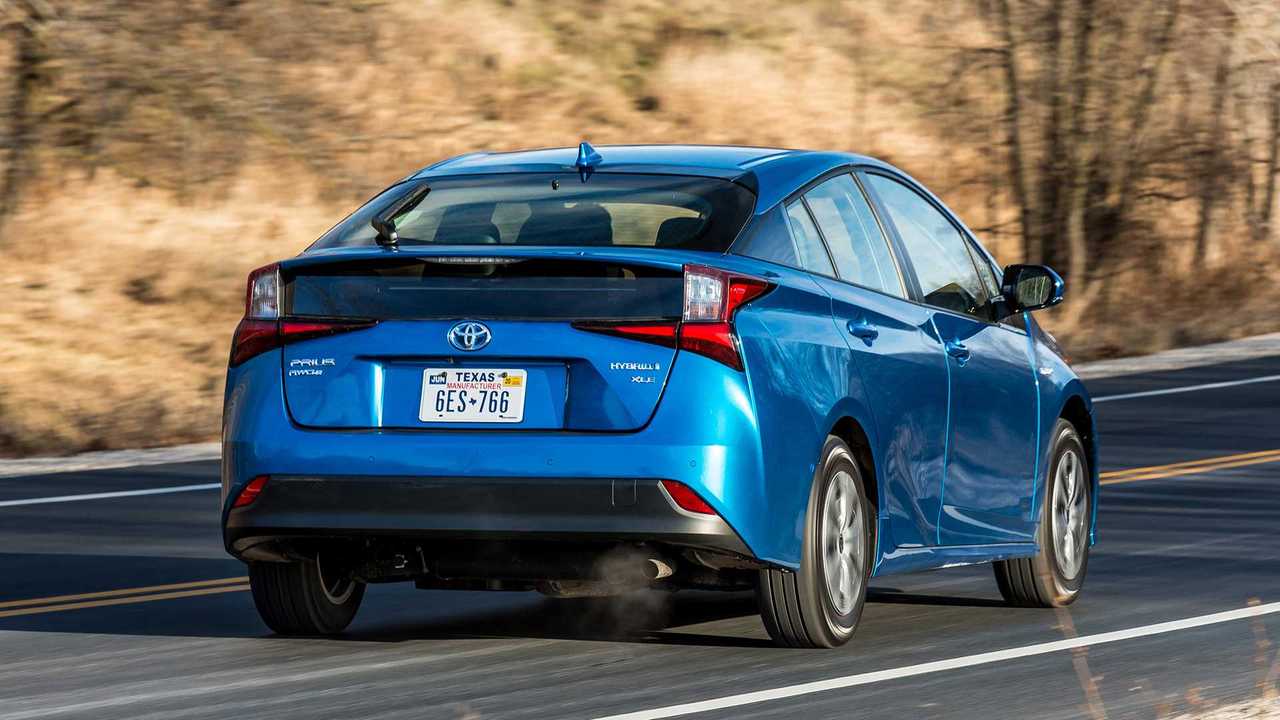 The company aims to retrofit the feature to older vehicles at a low price.

On July 5, Japan's Land, Infrastructure, Transport, and Tourism Ministry asked Toyota and seven other major automakers to make a solution for accidents caused by misapplication of the accelerator. According to local police data, 149 fatal accidents have occurred from January to June 2019, involving drivers that are 75 years old and above. 11 percent of these deadly accidents are believed to have been caused by pedal misapplication.

In response to this, Toyota plans to roll out a new feature that will prevent such accidents caused by mixing up the brake and accelerator pedals, as reported by The Japan News.

Safety Should Be Everyone's Priority:

While prevention against pedal misapplication is already available in the market for other cars, whether as an aftermarket purchase or as a standard feature, most of these features focus mainly on detection of walls or another car. What Toyota aims to do is different; the new feature should be able to detect pedestrians as well.

In other words, if the driver misapplied the accelerator instead of the brakes and a person or a bicycle have been detected upfront, the car won't move and the engine power will be suppressed.

In addition, Toyota's new safety feature will also detect if the driver slammed the accelerator, even if there isn't any obstacle in front of the car. The engine's power will be suppressed in this instance, which could raise the eyebrows of some people. Other manufacturers may argue that there are instances that may need rapid acceleration, such when climbing a ramp or when getting up to speed on the highway.

2020 Toyotas Will Save You From Leaving Car On, In Drive

Toyota begs to differ, however, as it favors the new feature's benefits for pedestrians and bicycles.

According to The Japan News' sources, Toyota aims to add the new feature to new cars by the end of the year, starting with the Prius which is a popular purchase for elderly drivers. The company also wants to allow retrofitting to older cars for a price at around ¥50,000 (around $470) or less.

There are no reports, however, if and when will the safety feature reach other countries outside Japan.