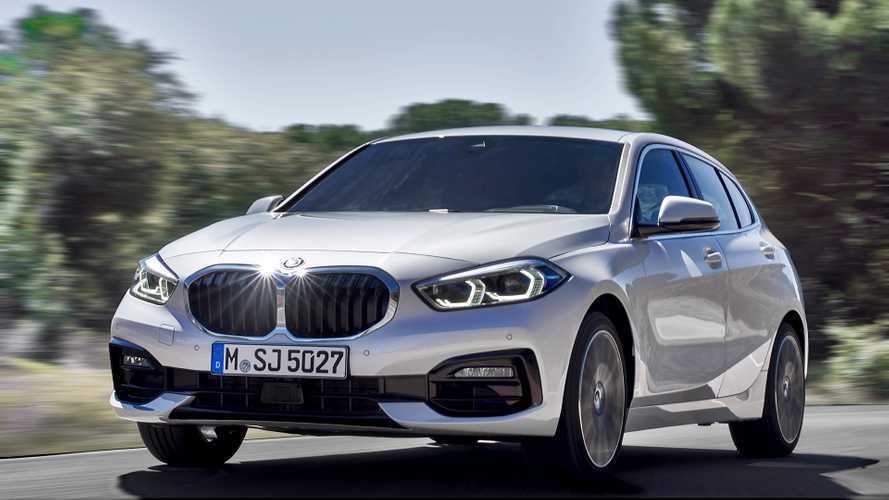 BMW’s foray into front-wheel-drive cars isn’t as big of a shift for the brand as some enthusiasts want to believe. The latest BMW X1 is just one example. However, the new 2020 BMW 1 Series is a far departure from the current offering, with a new platform and a new drivetrain layout – front-wheel drive. According to BMW, it was a necessity for the segment without compromising the driving characteristics.

BMW spokesperson Florian Moser told Which Car “there is almost no way to tell the difference” between front- and rear-wheel drive, adding “not like 15 years ago.” The truthfulness of that statement will be left to the driving experience. The change to front-wheel drive has allowed BMW to make strides in the compact segment. However, Moser was quick to note the move wouldn’t open the floodgates for a slew of new front-wheel-drive BMW models. The front-wheel-drive 1 Series is about offering the right package for the segment.

BMW unveiled the new, third-generation 1 Series with the M135i hot hatch, the all-wheel-drive model with a 302-horsepower (225-kilowatt) 2.0-liter unit. While that’s a lot of power in the segment, the most significant strides the 1 Series sees is in interior space. Rear-passenger knee room expands by 1.3 inches (33 millimeters). Rear cargo capacity also goes up by 0.7 cubic feet (20 liters) now capable of swallowing 13.4 cu. ft. (380 liters) of stuff. However, both the overall length and wheelbase are shorter than the outgoing model thanks to the front-wheel-drive layout.

While BMW says the differences between front- and rear-wheel drive are minimal, the real test of this statement will be taken from behind the wheel. Enthusiasts may not like the change, but at least they can rest assured the front-wheel-drive 1 Series isn’t a Trojan horse to flip the layout of all BMWs.