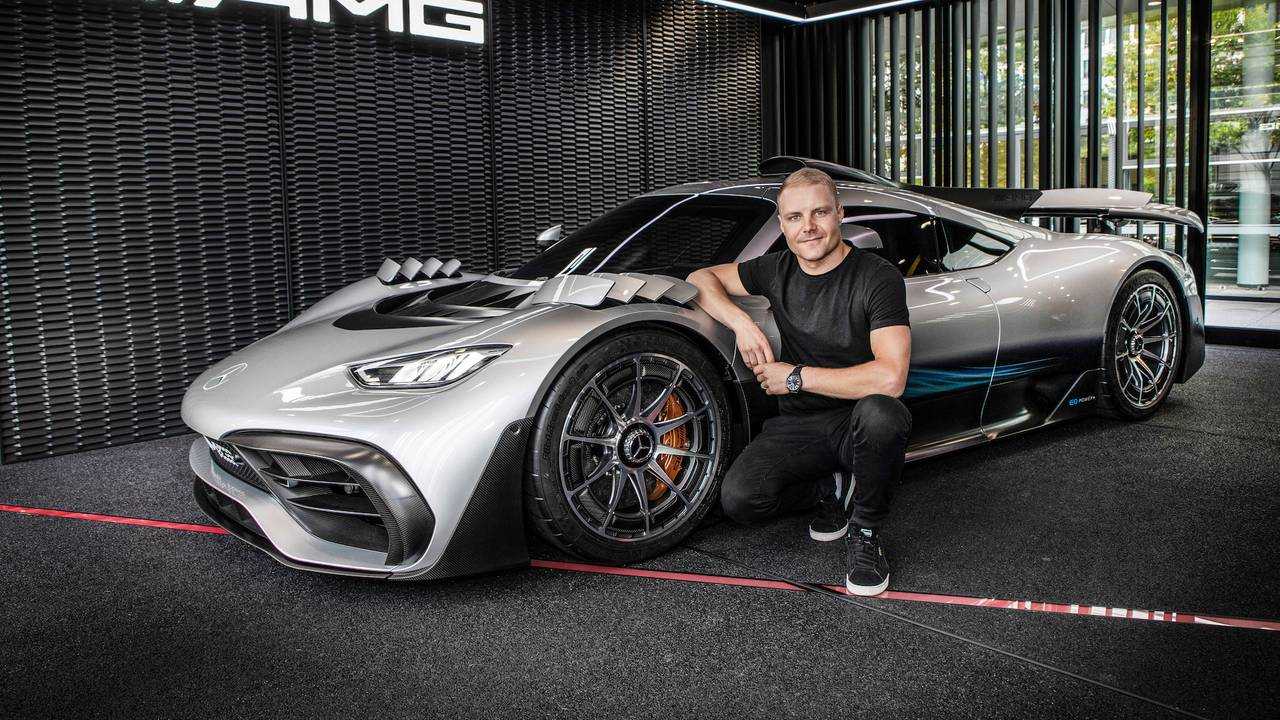 AMG is making "great progress" fixing the problems to make the hypercar WLTP-compliant.

It’s safe to say the switch from the New European Driving Cycle to the more realistic World Harmonized Light Vehicle Test Procedure in Europe has generated quite a few problems for automakers. Some had to dial down the output of the engines to make their cars WLTP-compliant while others had no other way but to discontinue models. Some relevant examples include Jaguar’s decision to axe the XJR575 in Europe, while the Volkswagen Group had to remove 10 horsepower from the Golf R and the SEAT Leon Cupra.

News about Mercedes-AMG’s decision to delay the One hypercar first emerged in October 2018, and now the man in charge in Affalterbach has confirmed in an interview with Autocar the F1-engined machine has indeed been pushed back. The electrified coupe was introduced back in September 2017 at the Frankfurt Motor Show, but AMG has yet to deliver a production car nearly two years after the official reveal.

The root of the problem is indeed the switch to the stricter WLTP cycle, which is forcing Mercedes to install a gasoline particulate filter for the 1.6-liter V6 engine of F1 origins. AMG boss Tobias Moers has now revealed they’ve been making “great progress” in implementing a fix to make the One WLTP-compliant without dropping combined output below the magical 1,000-horsepower mark.

He went on to mention AMG is “figuring out when the first customers will get their cars in the next few weeks,” so early adopters probably won’t have to wait much longer to take delivery of their prized possessions. As you may recall, only 275 cars are being built, and some of them might become a Lewis Hamilton special edition, unless production will be extended for this purpose.

The One has all the ingredients to become the next record holder for the fastest production car at the Nürburgring, with Tobias Moers hinting an attempt to dethrone the Lamborghini Aventador Superveloce Jota (6:44.97) is planned. We’ll see how this plays out, but with a high-revving F1 engine taken from a championship-winning car working combined with four electric motors, it might just happen.

The F1 Car For The Road In The News:

F1-Engined Mercedes-AMG One Is Nine Months Behind Schedule
++