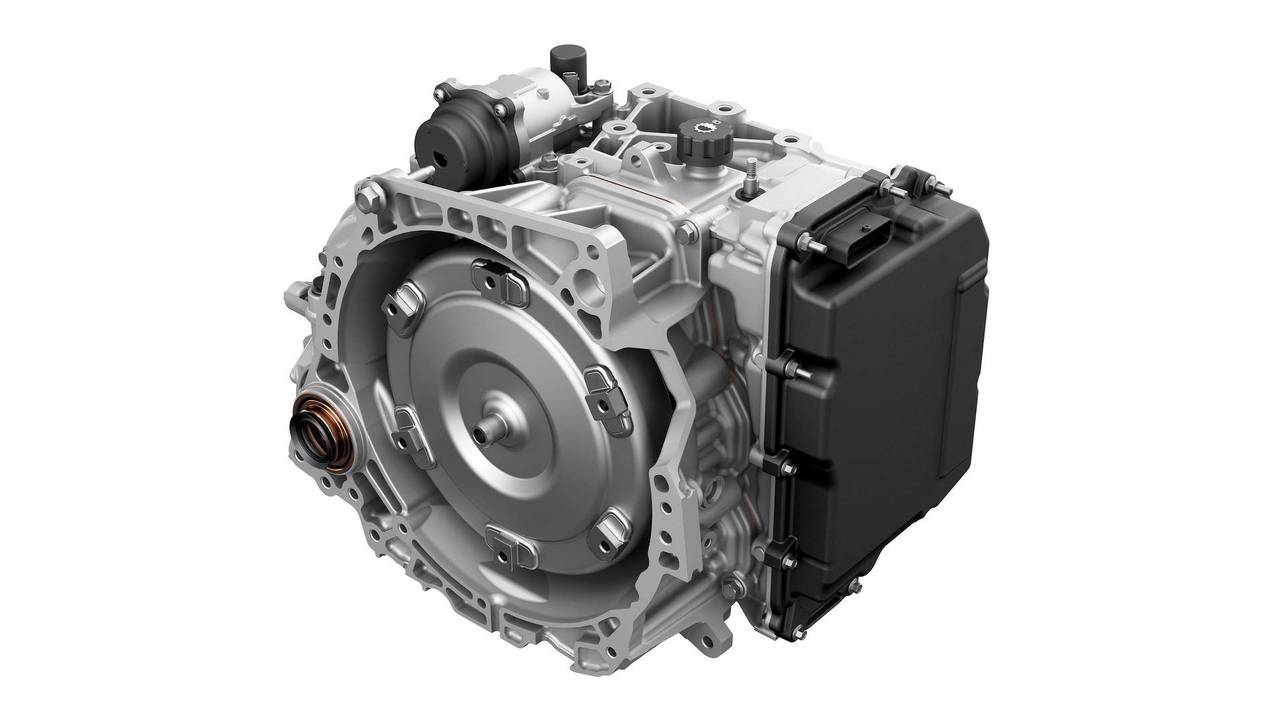 Thanks, but no thanks.

On April 15, 2013, Ford and General Motors signed an agreement to jointly use automatic transmissions developed by the two automakers. The Blue Oval’s part of the deal was to share its own 10-speed gearbox catering rear-wheel-drive cars with GM and in return have access to a 9-speed ‘box to be used in FWD models.

However, the Hydra-Matic 9T50 seen here and originally introduced on Chevy models with the 2017 Malibu, 2017 Cruze Diesel, and the 2018 Equinox will not find its way inside a Ford. Instead, the company has opted to use an eight-speed ‘box for models like the Edge and the MKX-replacing Lincoln Nautilus. Why the change of heart? Because Ford believes GM’s transmission is not efficient enough to offset the extra weight commanded by the additional gear. Not only that, but it also argues that it doesn’t justify the increased cost required to adapt it for the Ford models.

Ford’s gearbox is part of a series of three eight-speed transmissions, with one being based on GM’s nine-speed and another based on a six-speed co-developed with GM to be used on sportier models like the V6-powered Nautilus and the Edge ST. There’s also a third version for smaller cars featuring engines generating a lower amount of torque.

Interestingly, the report goes on to mention Ford’s decision to use an eight-speed instead of a nine-speed was actually made before General Motors began implementing it on the production cars mentioned above. While final fuel economy numbers are not available at the moment of writing for the cars using Ford’s eight-speed, the company is confident it will be able to match the efficiency of GM’s nine-speed. The Transit Connect and Wagon models fitted with the new turbodiesel 1.5-liter EcoBlue engine are both estimated to return 30 miles per gallon on the highway.