Among a variety of other customization services, BMW Individual can paint your car in practically any color imaginable with a palette of over 100 available hues. As an example of what the division can do, the firm is showing off a modified M3 in a shade that it calls Urban Green.

The color immediately reminds us of a glossy, slightly brighter take on the United States Army's classic olive drab. It would be perfect for taking a stealthy drive along tree-lined roads. Exposed carbon fiber trims the front and rear fascia, and the material's weave evokes camouflage, which fits well with the rest of the body's military-like shade. A satin black stripe runs down the side sills, and there is an attractive set of dark-colored wheels with 10 pairs of double spokes. 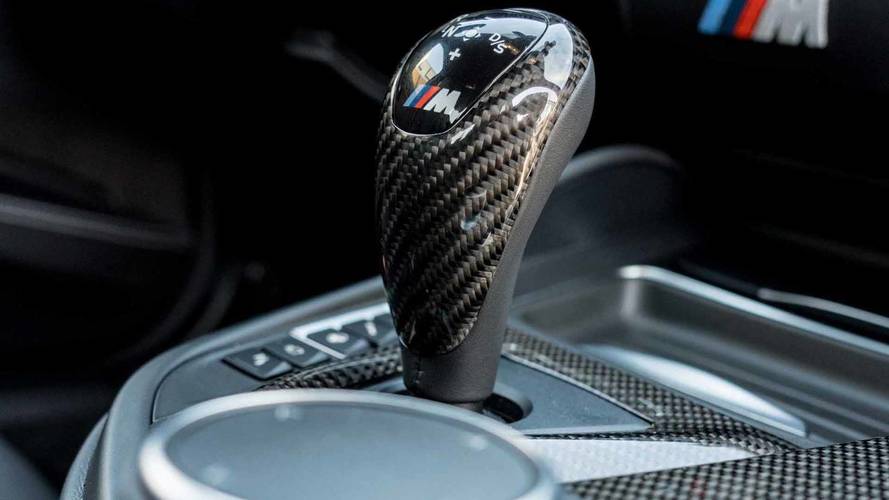 BMW doesn't give us a good look at the cabin, but the single shot above shows plenty of carbon fiber trim on the center console and gearshift. There also appears to be black leather upholstering the seats. Ideally, BMW Individual would include some Urban Green trim in there, but there's no evidence of that in this photo.

The only problem with getting an M3 now is that the next generation is already under development, and rumors suggest a possible debut at the 2019 Frankfurt Motor Show. A biturbo 3.0-liter inline six with a 48-volt mild hybrid system reportedly pumps out around 500 horsepower (373 kilowatts). A lighter platform would help make the most of the additional power, too. As standard, it would still drive the rear wheels, but all-wheel drive might be an option. Look for the M4 coupe to arrive with the same powertrain a little later.