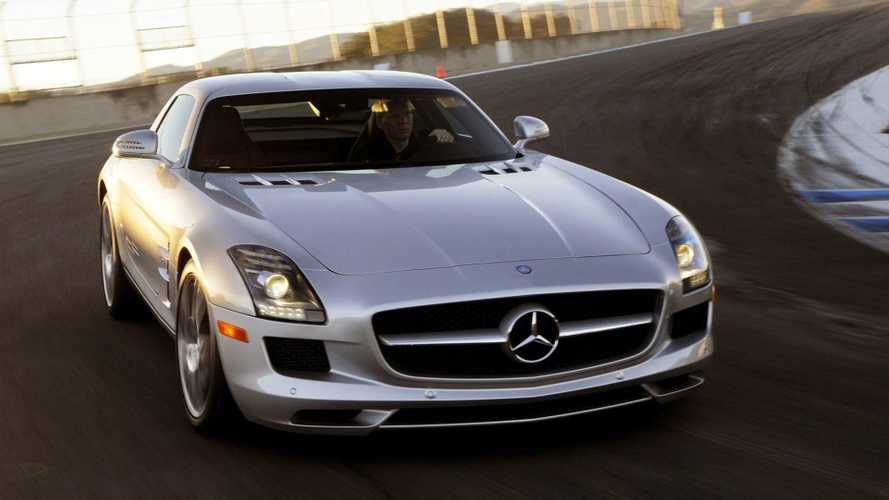 SLS AMG and a new Viper were in co-development for a while. Dodge engineers got as far as building an aluminum chassis and creating a new suspension setup for a next-gen Viper.

It turns out that a few years back when Mercedes-Benz was working on what was then thought to be called the SLC (now the SLS AMG), a prototype model spotted testing in Death Valley, California with Dodge body panels was, in fact, a next-generation Dodge Viper. (Didn't we mention this resemblance recently?)

According to Inside Line, Dodge was indeed working on a new Viper when then corporate partner Daimler got involved in the project to use it to co-develop the SLS. Later, the Viper side of the development was dropped when Chrysler got into financial trouble.

Dodge engineers got as far as building an aluminum chassis for the model as well as creating a new suspension.

Now they may get the chance to get back to where they left off and complete the new Viper for a resurgent Dodge brand that will become the performance-oriented division of the post-bankruptcy Chrysler.