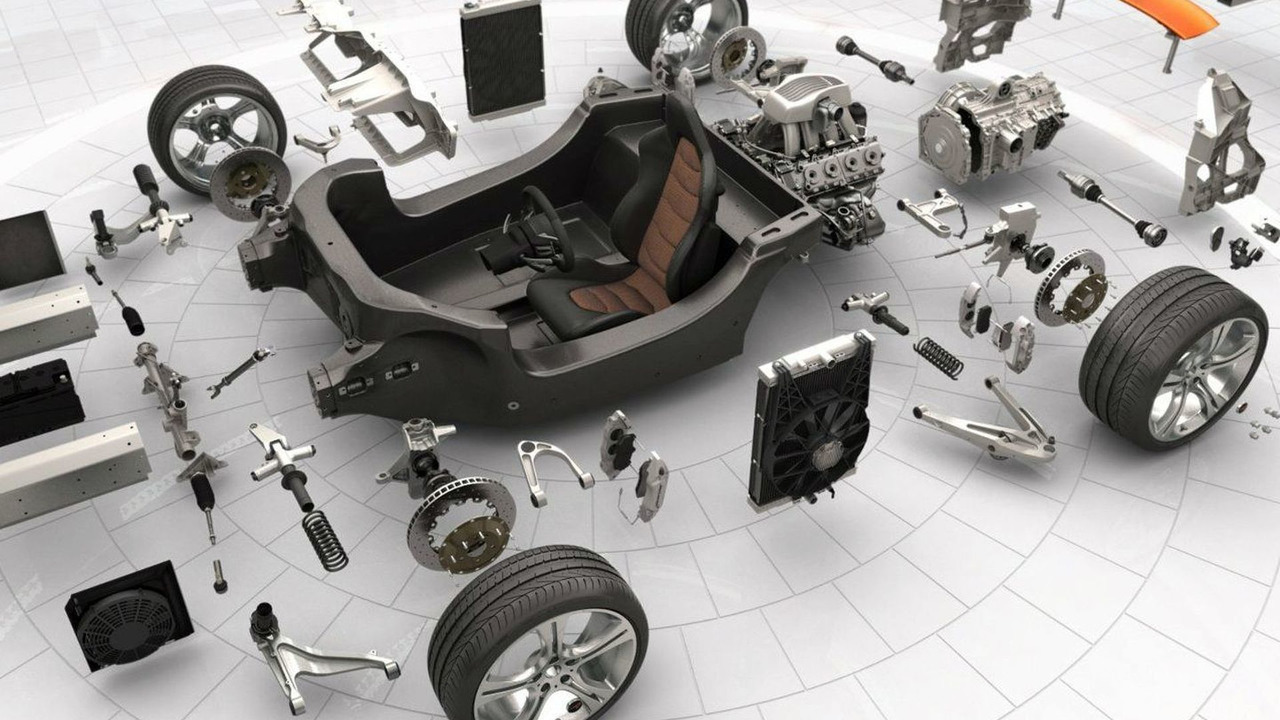 We have new video and details of the McLaren MP4-12C experimental prototypes, now entering the final stage of development. The story inside.

McLaren has entered the final phase of development for the McLaren MP4-12C.  The company will announce performance details on their new prototypes next month, leading to the car's 2011 market launch.

The company refers to each vehicle as an "experimental prototype," or XP for short.  Shown in the video are the XP8 and XP10, wrapped fully in matte black vinyl, as opposed to black and white camouflage seen on the last round of prototypes.  These vehicles entered testing five weeks ago, according to the company.

In the four-minute long video, the cars can be seen on the road near Montblanc, Spain, and on the track.  The cars use an updated version of the McLaren M838T twin-turbo engine, and a gearbox with optimized ratios.

"Some supercars that we drive are pretty intimidating.  That's something with the MP4-12C that we never really wanted," said McLaren new vehicles director Mark Vinnels.  "Everything we are trying to do with the car is to make the car as easy as possible to drive."

McLaren says that not a minute goes by that the XPs are not tested.  The company has a team of about 25 engineers working on the car in shifts 24/7.