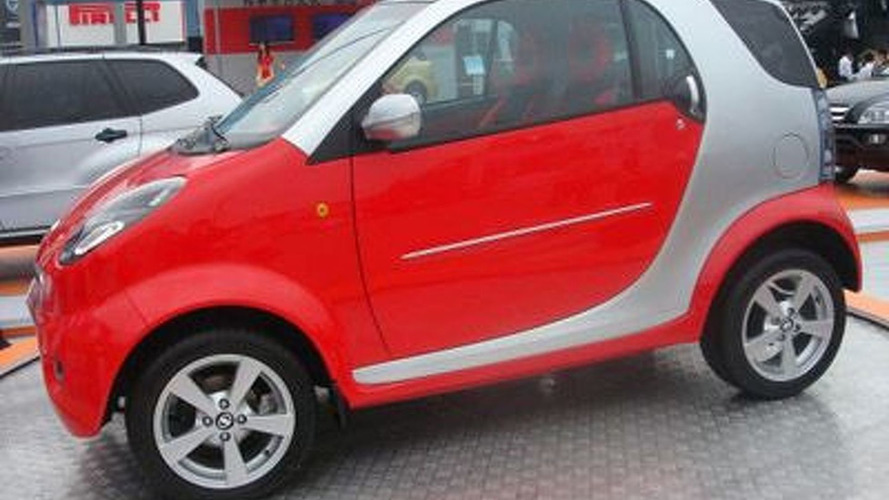 The Greek court determined that "an informed buyer would not confuse the Noble with the Smart Fortwo".

There's an old saying that "justice is blind," an adage which has taken a literal meaning thanks to a Greek court's decision to dismiss Daimler's lawsuit against a Chinese copy of the Smart fortwo.

This effectively ends a long legal battle which started when Daimler blocked Shuanghuan from displaying the Noble at the Bologna Motor Show in 2007. Although the car was later allowed to go on sale in Europe in early 2008, Daimler kept up the pressure which resulted in Shuanghuan marketing the Noble under the slogan "Smarter than the rest".

The Greek court determined that "an informed buyer would not confuse the Noble with the Smart Fortwo." They also stated that because the two vehicles offer different technical specifications, any exterior styling similarities are irrelevant and almost inevitable because they're both mini-cars.

While many of us are likely to label the court's decision as ludicrous, it follows similar legal precedents set in other European court battles against an onslaught of Chinese clones.

Thankfully, many of the Chinese copies that eventually reach European markets typically fare poorly as consumers balk at their horrid questionable safety, quality and dismal reliability.