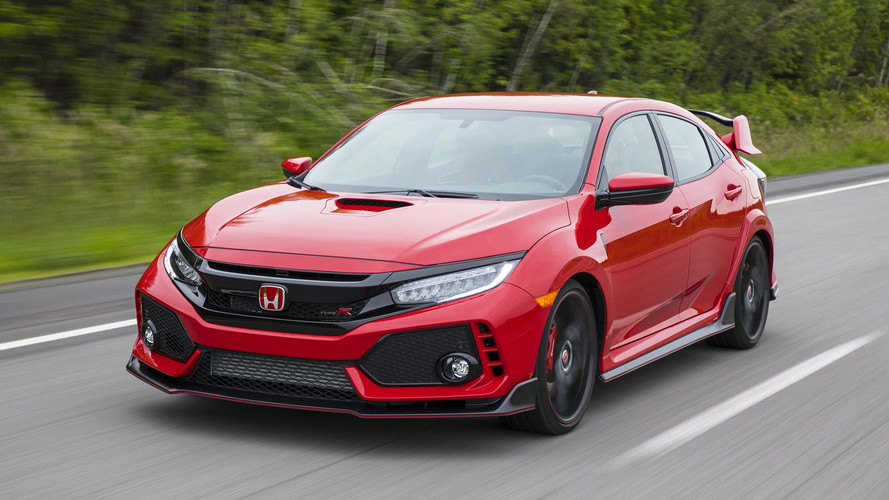 Can the powertrain's drivetrain losses really be as low as two percent?

Early evidence from dyno graphs suggests that the Honda Civic Type R is quite adept at efficiently translating its engine’s power to the wheels with minimal drivetrain loss.

One graph and accompanying brief video show the new hot hatch making an impressive 295 horsepower (220 kilowatts) at the wheels. Compared to the factory-specified engine output of 306 hp (228 kW), that equates to a loss of roughly 4 percent through the drivetrain. A separate graph shows an even more impressive figure by pointing to a Civic Type R sending 301 hp (225 kW) to the wheels, which works out to a loss of only around 2 percent.

When automakers quote a vehicle’s output, they generally use the figures directly from the engine. However, a few ponies go missing in the journey from the crankshaft to the road in part because of things like friction in the transmission and differentials – this is the drivetrain loss.

The drivetrain loss from a two-wheel drive performance vehicle would generally be in excess of 10 percent. As an example, Motor Trend found drivetrain losses of 12 percent from the Dodge Challenger Hellcat in 2014.

The Civic Type R features a 2.0-liter turbocharged four-cylinder that produces 306 hp (228 kW) and 295 pound-feet (400 Newton-meters) of torque. It routes through a six-speed manual gearbox and then goes through a limited-slip differential before reaching the road. Rumors suggest that more variants could be on the way, including a softer grand touring version or an all-wheel-drive variant as a more direct rival to the Ford Focus RS, Volkswagen Golf R, and Subaru WRX STI.

For now, we need to treat this pair of dyno graphs as anecdotal evidence of the Civic Type R's drivetrain efficiency because these impressive figures could be outliers.