Whatever it is, it’s reserved exclusively for the Korean market.

The handsome Kia Stinger sports sedan made its debut at the Geneva Motor Show earlier in the year. With its range-topping 370-horsepower (276-kilowatt) engine and a handsome design, it’s easy to assume the car is bound for success. But Kia thinks its domestic market needs a bit of a boost.

At the Seoul Motor Show this past week, the Korean automaker debuted a Stinger with a special "E" badge affixed to the front and rear bumper. The badge is rumored to hint at an upcoming luxury sub-brand – similar to Hyundai’s spin-off of Genesis – or even could signify an electric sub-brand. The new emblem reportedly "symbolizes maximized performance driving with the engine arrangement of rear-wheel drive," as translated from their website. 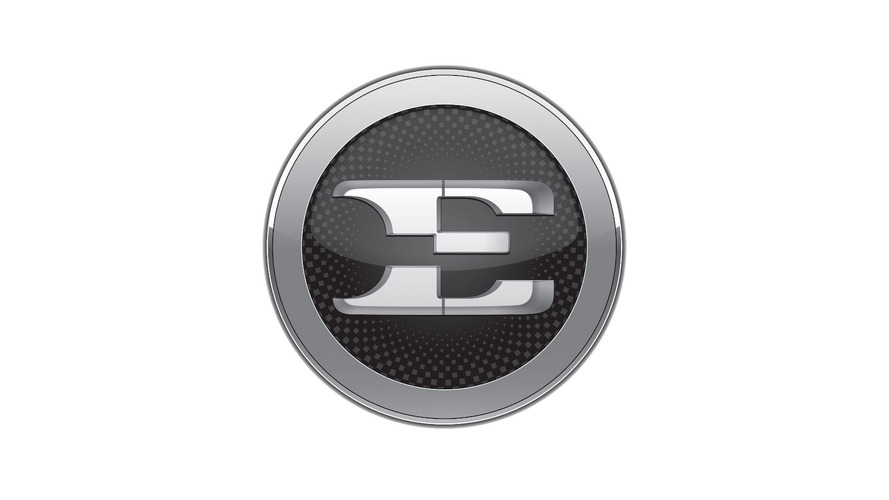 The "E" emblem will be limited to the Korean market exclusively, while the rest of the world will get the standard Kia badge. But not everyone is sold on the idea. In an interview with CarAdvice, Kia Chief Designer Gregory Guillaume had this to say:

Guillaume also noted that the Stinger won’t be the only E-badged car on the Korean market. An upcoming K9 successor (or K900 in the U.S.) will also wear the new emblem and carry a new name. No word on when Kia will announce the full details of the new "E" sub-brand, but expect it soon.