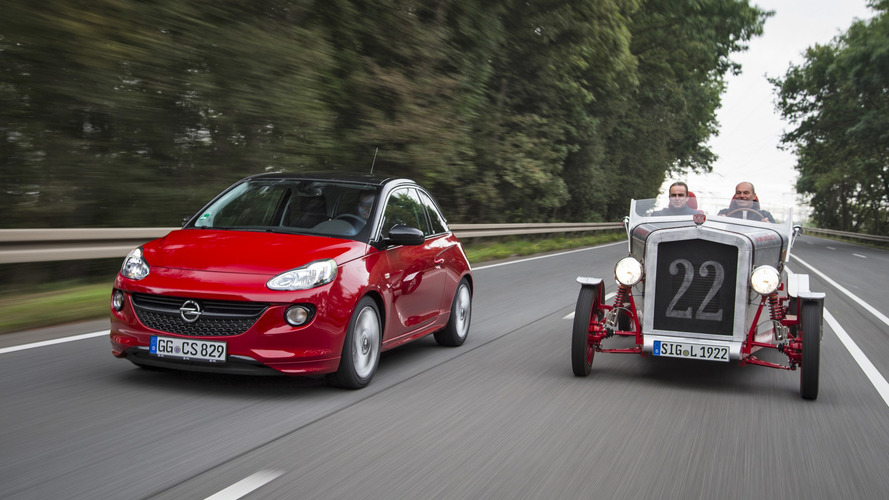 Past meets present. Or is it the other way around?

Founded more than nine decades ago in Mallorca, Spain, Loryc is being resurrected by Karl-Heinz “Charly” Bosch, but with a modern twist. While the original models available back in the day had gasoline engines, the retro-flavored Loryc Electric Speedster will eschew the combustion engine to make room for an entirely electric powertrain.

From the outside it looks pretty much like a 1920s car, but underneath the skin is up-to-date hardware sourced from the Opel Adam. As a matter of fact, 24 bits and pieces have been borrowed from the posh city car, including the front suspension, rear axle, brakes, handbrake, and steering.

By blending a 1920s design with modern underpinnings, Bosch says it has managed to create a car that features an “historical look with latest technology.” It was a tricky thing to do because the car had to be engineered in such a way as to not exceed a weight of 449 kg / 990 lbs (excluding battery) in order to obtain European type approval. Bosch goes on to specify his team “was fighting every single gram of weight” during the development process and they decided to go with Adam-sourced components to keep the weight low and consequently boost range.

The Loryc Electric Speedster prototype has managed to pass all 120 tests without a hitch and Bosch has already finished the first production-ready car. An additional three vehicles, with each requiring at least 1,200 hours of handwork, will be completed at the workshop in Santa Ponça, a small town in the south-west of Majorca. These will either be sold or are going to be provided for guided tours.

The electric punch comes from a motor with 20 horsepower (15 kilowatts) and 120 Newton-meters (88 pound-feet) of torque in a car that weighs 800 kg / 1,763 lbs (including the 350-kg battery). Speaking of which, it comes fitted with a 30-kWh battery pack with lithium iron phosphate cells, which during the harmonized Motorcycle emissions Certification/Test procedure (WMTC) managed to last for 264 kilometers (164 miles), with Loryc mentioning the speedster will have at least 200 km (124 miles) of range in real driving conditions.

Opel itself is putting the finishing touches on a couple of electrified vehicles, albeit these will be nothing more than rebadged Chevys. We’re talking about the Ampera-e (Bolt) and the second-generation Ampera (Volt) scheduled to go on sale in Europe next year. 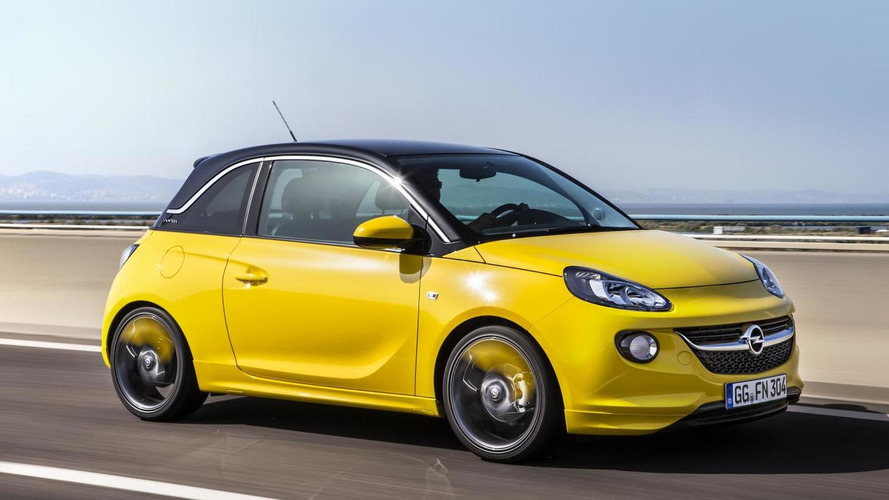 Rüsselsheim.  Individualization champion, lifestyle car and now also component donor for an electric vehicle featuring the sports car look of bygone days: the Opel ADAM has added another note to its nearly infinite repertoire. The latest reference in the small car’s portfolio is the tradition-rich Mallorcan brand Loryc that is currently experiencing its renaissance on the popular holiday island, more than 90 years after its founding. The father of the new Loryc Electric Speedster is Karl-Heinz “Charly” Bosch, who re-built the Loryc as an electric car and fitted it with two dozen elements from the Opel ADAM. The front wheel suspension, rear axle, steering, brakes and handbrake in this Loryc, the product of elaborate workmanship, come from the Rüsselsheim brand’s successful model.

“Safety and reliability were top priorities for me. So I turned to Opel first when I was looking for parts for the new Loryc,” says Bosch, who wanted to give the car an “historical look with latest technology”. To keep weight and fuel consumption as low as possible, the German expatriate deliberately inquired about the individual parts normally fitted in the Opel ADAM: “The extremely light ADAM components had two decisive advantages. They increased range and were a key reason the Loryc may be driven on the road today.” This is because in order to get European type approval, the 20 hp electric car without a battery could only weigh 449 kilograms. “The biggest challenge in the project was fighting every single gram of weight,” says Bosch. Ultimately the prototype passed all 120 tests without a problem and Bosch built his first series-production vehicle.

Things went considerably faster with Opel: “When Mr. Bosch told us about his plans and asked for support, we immediately came on board. We are proud to be part of this project,” says Andreas Apel, Channel Manager Trade at Opel. “Interest in ADAM parts in general is growing, and they are becoming increasingly popular especially for electric mobility projects. The sale of our versatile components is an important business area with which we repeatedly enter new market segments.”

Bosch would like to conquer one of those in the coming years in Mallorca. Soon three more Loryc vehicles are to roll out of his workshop in Santa Ponça, and the Opel fan will then offer them for guided tours or sale. Bosch doesn’t aim to reach today’s 215,000 unit sales of the ADAM model, but if it’s up to him, with Opel’s help he will write his own success story.