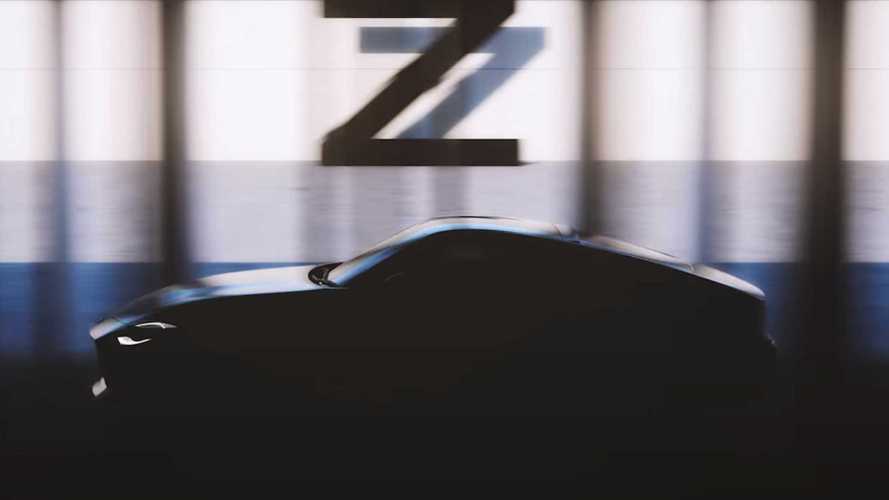 All the details on Nissan’s new sports car.

Nissan sells three of the oldest cars in their respective classes in the Frontier, GT-R, and 370Z. The current 370Z and GT-R debuted in 2008, and the Frontier showed up a few years prior to that. But while we already know the company is hard at work on a new Frontier pickup – and we have all the details here – Nissan is also readying a replacement for the dated 370Z sports car. Finally.

Once a handsome, powerful option in the class, the 12-year-old Nissan 370Z has grown stale. While most competitors have modernized and turbocharged, the Z still uses the same dated technology, design, and naturally aspirated engine from 2008. It's time for a change – thankfully, that change is coming sooner than later.

A New Nissan Z Is Coming:

What Will It Be Called?

You can trace the Nissan 370Z's roots all the way back to the iconic Datsun 240Z. That sports car is credited for spawning the entire 'Z' family. Eventually the 240Z evolved into the 260Z, and later in life, the 280Z and 280ZX, before the company ditched the Datsun name in place of the Nissan-branded 300ZX and 350Z sports cars. Naturally, the next evolution of the nameplate – as a few reports have indicated – should be 400Z.

Reports say that the new Nissan 400Z will borrow the Infiniti Q60's twin-turbocharged 3.0-liter V6. Currently, that engine produces up to 400 horsepower (298 kilowatts) and 350 pound-feet (475 Newton-meters) in the Red Sport 400 models, and it could produce the same amount of power in the 400Z. But there's conflicting news; some say that the base 400Z will have 400 hp while the Nismo model would produce 480 hp (358 kW). But other reports say that the Nismo model will be the one with 400 horses, and the base model would produce less than that.

At any rate, the two-door Nissan should get the same seven-speed automatic as its Infiniti counterparts, with a six-speed manual still a possibility – but don't expect all-wheel drive. Nissan probably won't adopt the Infiniti all-wheel-drive system and instead keep the 400Z purely rear-wheel drive.

Nissan has only given a hint as to the 400Z's final shape, which you can see in the video above. We'd love to see something similar to the IDx concept from 2013 – the company has hinted at retro styling – or a look comparable to our rendering. Even some of the concepts below provide a good design direction. But more than likely, Nissan will take an evolutionary approach in designing the 400Z, building on the base of the current 370Z and using current familial cues like the V Motion grille and floating roof. But don‘t expect the 370Z's dated interior to carry over, thankfully.

The 400Z should also get brand-new badges. Trademark filings from March preview a new retro-inspired Z logo and a new Nissan logo. Both of those emblems should make their way to the new Nissan sports car.

The earliest we could see the 2021 Nissan 400Z is the end of this year. But given the current status of Nissan – the company is trying to cut $2.8 billion in spending – and the coronavirus slowing down the entirety industry, we don’t expect to see the sports car until at least 2021.