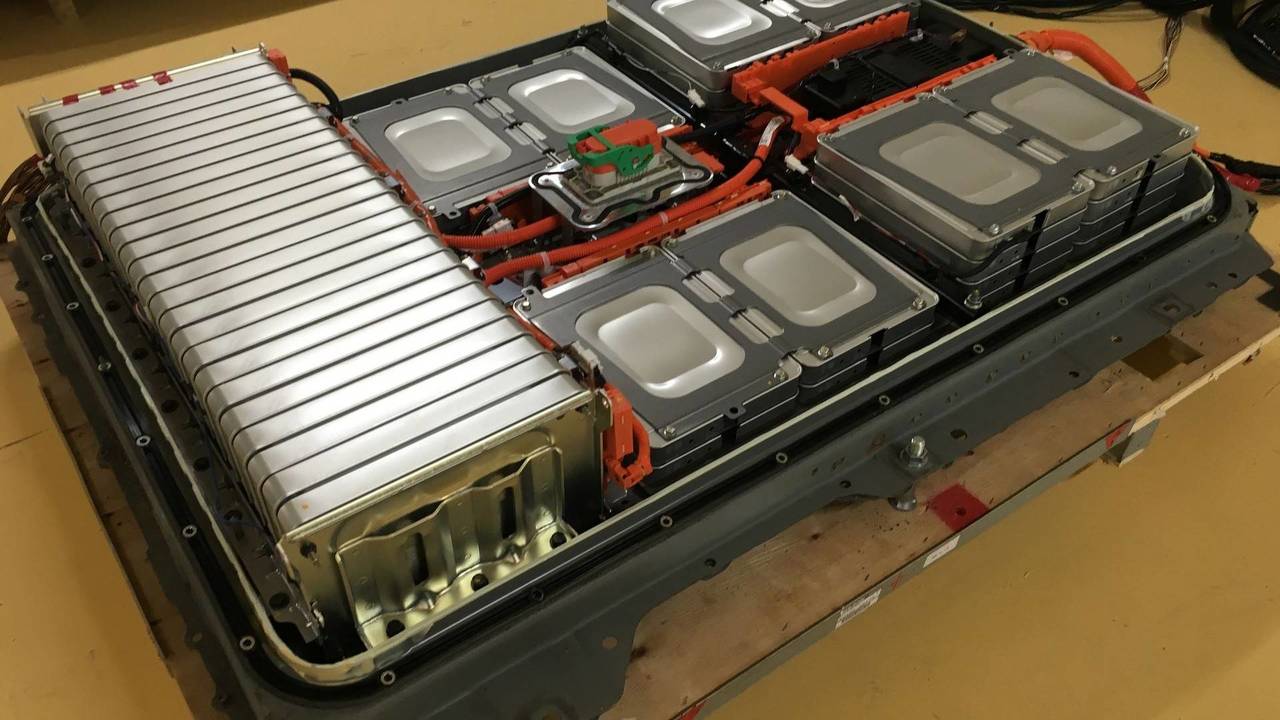 It’s not for the faint of heart, however.

Before full electric vehicles began rolling off of automakers' assembly lines in earnest, adventurous enthusiasts would simply create their own with off-the-rack parts. A cottage industry has grown around the notion that just about any internal combustion engine (ICE) vehicle can be converted to run on electricity. This assumes, of course, that one has the necessary financial resources and is either mechanically skilled or is on good terms with a top-notch mechanic.

If you don’t find the current crop of battery-powered rides appealing, or you just want to tinker with the technology, expect to pay $8,000 or more for a basic conversion using all new components. However, that doesn’t include the cost of the vehicle to be transformed or labor charges, which can be steep. You’ll find several suppliers online selling conversion kits, some of which are engineered for specific makes and models, though you may have to shop for additional parts that are not included. Ultimately the cost can run upwards of $20,000 depending on the vehicle, the parts selected, and the complexity of the project.

In some cases the sky’s the proverbial limit. England’s Prince Harry and Meghan Markle drove a classic 1968 E-type Jaguar roadster at their royal wedding that had been converted to electric power by the automaker. It reportedly set Jaguar back over $450,000, including the cost of restoring a used model to pristine condition and the conversion itself.

EV enthusiasts usually favor smaller and lighter vehicles for conversion, especially older models with fewer features that add excess weight. They’ll afford a longer range on a charge and livelier acceleration than bigger and heavier rides because it takes less energy to propel a lighter vehicle. They can also be more affordable to convert because they can get by with a smaller motor, though they also tend to leave less room for the batteries.

Popular choices in this regard include well-worn subcompact cars like the Chevrolet Aveo, Geo Metro, Honda Civic, and the Volkswagen Type 3 Beetle and Golf. Other common choices are vintage sports cars like the Fiat 124 Spider, Triumph Spitfire and GT6, Mazda Miata, Toyota MR2, and various Porsches. Older compact pickup trucks like the Chevrolet S-10 and Ford Ranger are also often used. Minivans, full-size cars, and both big pickups and sport-utility vehicles, on the other hand, are said to be poorer choices, among other considerations because of their sheer size and weight.

Most conversions are made with cars that come with a manual transmission. Because an electric motor delivers 100 percent of its power instantly and continuously, there’s no need for multiple gears. The transmission is usually fixed in first or second gear to afford a steady range of power. Reverse gear works as usual. If the conversion employs an AC motor, it can be set up to run in reverse to back up the car at the flick of a switch.

If you’re looking for a suitable donor car to electrify, make sure it’s structurally sound and is in good overall condition. While the engine and related parts are of no concern here, other components like the brakes, steering and suspension need to be in good shape. The most cost-efficient choice would be to find a model that’s otherwise mechanically intact, but has a blown engine. As with buying any used car, it’s wise to have a trusted automotive technician check it out before taking possession.

As one might guess, the first step in converting a conventional vehicle into an electric car is to strip it of all ICE-related hardware, including the engine, fuel tank, muffler, exhaust, starter, and radiator. They’ll be replaced by myriad components, the most significant of which is the electric motor. It’s most typically a DC unit, though an AC system is said to be a better choice. The size of the motor used will depend largely on the vehicle’s size and weight, and the owner’s preferences with regard to performance.

The motor is, of course, driven by a battery pack. Lead-acid batteries like those used in golf carts are often installed, though they typically deliver a slim operating range on a charge. Lithium cells are smaller and lighter, and can enable longer ranges, but they’re more expensive. How many batteries needed will depend on the vehicle and the space available in which to have them fitted. We’ve seen examples on the Internet of some conversions that used Tesla-supplied batteries.

You’ll also need a power controller to regulate the flow of energy between the battery and the motor, a charging system to replenish the batteries via an electric circuit, wiring harnesses, and myriad other components. Additional hardware is necessary to operate the vehicle’s air conditioning, heating, and power steering systems.

Requirements for registering a converted EV vary by state, with some mandating a safety inspection before being registered. Neither the Environmental Protection Agency nor the California Air Resources Board require that EV conversions be certified to meet environmental standards, however, since they produce zero tailpipe emissions. While there are no federal tax credits available for EV conversions, California and Montana offer modest financial incentives to electrify an ICE vehicle.

As you can see, transforming a fossil-fuel vehicle into an electric car can be a complicated and costly affair. Unless you’re an avid enthusiast who wants to, say, breathe new life into a classic sports car via electric power, a far easier and more affordable route would be to purchase a used EV like any of the models listed here on MyEV.com. Most come with the remainder of their original battery warranties intact, and they’re all ready to be taken to the road without first having to undergo a lengthy conversion process.