There's Now A Free Online Marketplace For Manual-Equipped Cars Only 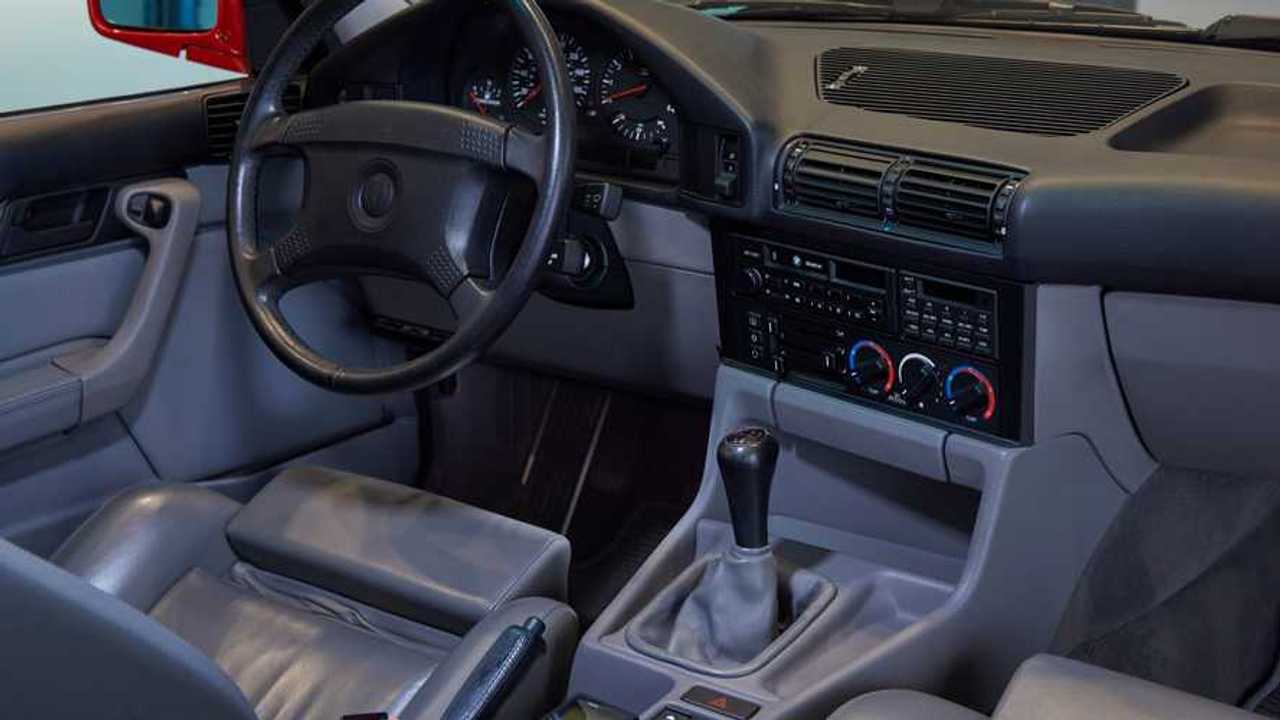 The 3-Pedal Car Club of America built an online agora for the buying and selling of stick shifts.

Some say the manual is dead, but members of 3-Pedal Car Club of America (3PCCA) would beg to differ. The group does more than most to keep the flame of DIY shifting alive, including building a dedicated, free online marketplace for manual-equipped cars only.

The first time I visited 3-Pedal Classifieds I was greeted with a 1992 Nissan Sentra B13 SE-R. From that point on, I knew I was home.

If you've got a manual-equipped car to sell, you should list it here first.

What's great about these listings is that they're not just expensive sports cars for sale. Anything with a stick is celebrated, including lowly econo-boxes that just might be someone's first foray into manual shifting. For instance, a 2013 Subaru Legacy sedan with a 6-speed would make a great starter car.

On the other end of the spectrum, a 2011 Porsche 911 GT2 RS represents the apex of manually shifted cars, as evidenced by its nearly $400K price tag.

If you're looking for a row-your-own auto, you should visit 3-Pedal Classifieds first, but perhaps more importantly, if you've got a manual-equipped car to sell, you should list it here first. What better way to ensure it finds a home with as caring an enthusiast as you? Plus, the listings are free, unlike literally everywhere else you could list your car for sale (including Craigslist now).

3PCCA is more than just a digital dealer for manuals. As a club, it offers an app on both iPhone and Android for members to coordinate events and find each other, to house a deep well of driver education material, and deliver up-to-date news about manual-equipped vehicles. And yes, you can access all of 3PCCA's cars for sale on the app, as well.