Why You Should Buy A Used Electric Vehicle 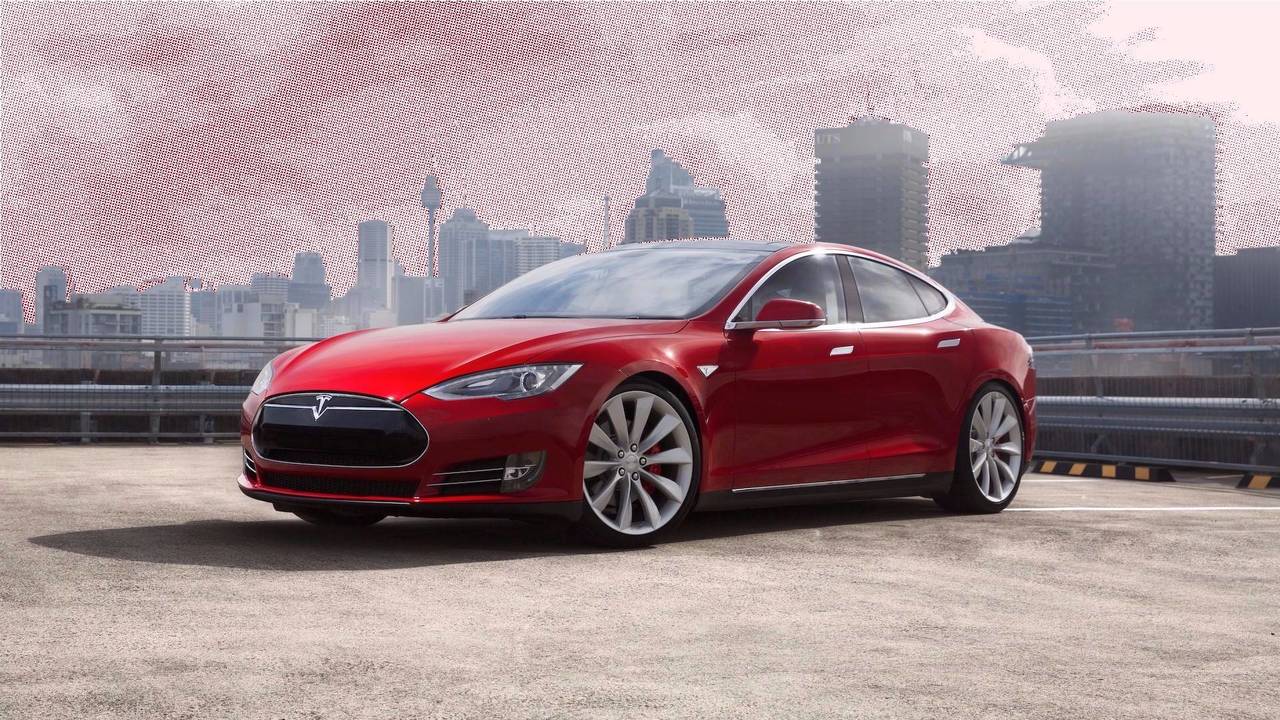 They're cheap to buy and cheap to run, though you may have limited options depending on where you live.

Though just about every automaker has announced grand plans to electrify virtually their entire fleets in the decades ahead, full electric cars remain largely niche vehicles, with most to date (notable exceptions being the new Chevrolet Bolt and Tesla Model 3) limited to 100 miles or fewer on a charge.

And yet, looking deep into the numbers, one could make a strong case for buying a used EV as a budget-minded second or third model in a family’s fleet, or even primary transportation for someone having only modest vehicular needs. As it is, most used EVs would be sufficient to cover the average daily commute, which the U.S. Department of Transportation says is 15 miles each way. Plus, they’re ideal for around-town use and for getting to and from a commuter rail station if you take the train into the city for work. And if you’re parent to a teen driver, letting him or her take the EV means you can rest assured they won’t be venturing very far from home.

On the down side, finding a used EV may be difficult, perhaps even impossible where you live. To date only a handful of battery-powered models have been offered to consumers in all 50 states, including all three Tesla models, the BMW i3, Chevrolet Volt, Ford Focus Electric, Mitsubishi i-MiEV, and the Nissan Leaf. The rest, including the Fiat 500e, Kia Soul EV, and others are or were offered exclusively in California (and perhaps one or more other like-minded states) to fulfill regulations regarding zero-emissions vehicles. That’s why the Golden State boasts the most used EVs in the nation by a wide margin, followed by Georgia, Washington, New York, and Florida. On the other hand, checking online listings we found zero used EVs for sale within 100 miles of Butte, Montana.

With the exception of the luxury-minded Tesla Model S sedan and Model X SUV, which remain premium-priced even as second-hand rides, used EVs tend to be eminently affordable because of poor resale values. This is due in large part to hefty financial incentives granted to new EV buyers, including a one-time $7,500 federal tax credit (some states, including California and Colorado, offer additional financial advantages), along with some rich cash rebates offered by automakers in recent years to spur sales. We’ve seen two-year-old versions of the Nissan Leaf and Ford Focus Electric that originally carried sticker prices of $30,000 or more selling in the $10,000 range, and we even found a five-year-old Mitsubishi i-MIEV (arguably the runt of the EV litter) going for less than $5,000.

2. They Usually Have Low Mileage

Given that most used EVs run for around 75-100 miles on a charge, pre-owned electric cars tend to have lower-than-average mileage, which means they’ve undergone less wear and tear than the typical conventionally powered car. Some used-vehicle shoppers might be concerned about having to replace an EV’s costly battery pack, but they’ll likely last well past the 100,000-mile mark with only minimal range degradation, and most automakers cover their EVs’ battery packs under warranty for at least eight years.

Sure, EVs looked like four-wheel piggy banks back when fuel prices were hovering near $4.00 a gallon, but they still cost less to operate with gasoline remaining relatively affordable. (It’s at the national average of $2.47 for a gallon of regular unleaded as of this writing.) According to the fuel cost calculator at www.fueleconomy.gov, a 2015 Nissan Leaf, rated at the electric equivalent of 114 mpg in combined city/highway driving, is estimated to cost an owner $500 in electricity to run for 15,000 miles, while a 2015 Toyota Corolla, rated at 30 mpg, will consume $1,350 in gasoline to go the same distance. And if gas prices ever do shoot up again to a more-painful plateau, you’ll look like the smartest person in the room.

Because they utilize an electric motor and a simple single-speed transmission, EVs eliminate the need for over two-dozen mechanical components that require regular service. Electric cars don’t need oil changes; cooling system flushes; transmission servicing; and air filter, spark plug, and drive belt replacement. Regular service visits are typically limited to rotating the tires and checking brake pads and other wear-and-tear components. Still, homeowners may want to spend a few hundred dollars to have an electrician install a dedicated 240-volt line in their garages to take advantage of quicker charging times. (It takes around 21 hours to replenish a Nissan Leaf’s battery pack at 110 volts, but this task can be accomplished in just six hours when tethered to a 240-volt line.)

Unlike gas and diesel-powered vehicles, EVs produce zero tailpipe emissions, including smog-forming pollutants and greenhouse gases. Unfortunately, an EV’s actual carbon footprint depends on how the electricity used to charge the batteries is created. They tend to fare best where renewable energy resources are prevalent (California, New York, and the Pacific Northwest), and less so in in states that depend heavily on fossil fuels (like Colorado, Kansas and Missouri). At that, the Union of Concerned Scientists has determined that EVs are generally responsible for less pollution than conventional vehicles in every part of the U.S., regardless of the upstream source of power.