Cheapest Hybrid And Electric Cars To Own 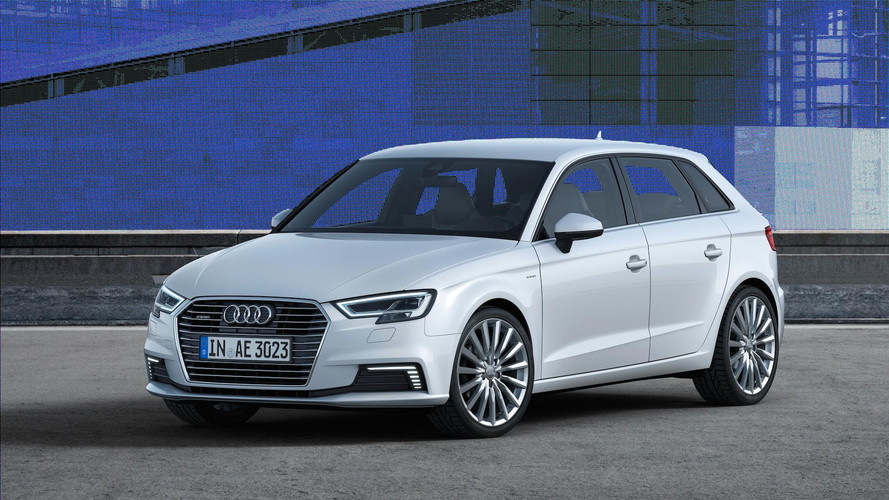 As we outlined in a separate post, astute shoppers should do their homework and choose a new vehicle that has the lowest long-term operating costs to get the most bang for one’s vehicular bucks over time, with depreciation, fuel costs, and insurance premiums being the most significant factors to monitor. Fortunately, the experts at the auto-industry research firm Vincentric have already run the numbers and determined which models deliver the lowest five-year ownership expenses. Here we're looking at hybrid, plug-in hybrid, and full electric vehicles, while we're featuring the cheapest-to-own cars, SUVs and minivans, and pickup trucks in separate posts. Vincentric’s breakdowns of ownership costs for all makes and models are included with the full range of new-vehicle pricing data posted online at NADAguides.com.

With gasoline prices staying relatively affordable, alt-fuel cars and crossovers have taken a hit in terms of their long-term affordability. According to a separate Vincentric report, only seven out of 29  hybrids evaluated boasted lower total ownership costs compared to their closest all-gasoline-powered counterparts. By comparison, back in 2013, when gas prices were fluttering at around $3.50/gallon, 13 out of 33 models made financial sense to own. Plug-in hybrid and full electric cars command even higher price premiums over conventionally powered models, but are still available with one-time federal income tax credits as rich as $7,500 for EVs, with a few states likewise sweeting the deal with cash incentives of their own.

Of course, not all alt-fuel buyers choose their rides purely for economic reasons. Many are attracted to them purely for altruistic purposes as “greener” cars having smaller carbon footprints. And should fuel prices again approach the $4.00 mark, they’ll suddenly look like the smartest people in the room.

Here’s the five cheapest-to-own hybrid, plug-in hybrid, and full electric vehicles for 2017 in their respective classes, based on Vincentric’s annual Lowest Cost To Own In America awards:

Five-year operating costs: $30,107. The subcompact Prius is the cheapest-to-own hybrid-powered car by virtue of low depreciation and good fuel economy, though it’s not as roomy as the rest of the Prius-badged Toyotas.

Five-year operating costs: $29,553. Mitsubishi’s small egg-shaped EV is best for local transport, given only a modest 59-mile range on a charge, but it’s cheap to own, though we wonder if five years down the road its resale value might be adversely affected by newer models able to travel much longer distances without having to be plugged in.

Five-year operating costs: $40,638. Lexus’ smallest and most affordable hybrid-powered car is a modestly sporty hatchback, and while it’s no Prius in terms of fuel economy, it gets decent mileage at 43/30 mpg city/highway.

Five-year operating costs: $44,781. The sporty plug-in hybrid hatchback version of the above A3 is able to go for the first 16 miles on electric power, which it gets the equivalent of 83 mpg in combined city/highway driving, after which it operates like a normal hybrid-powered car and gets a decent-enough 34 mpg.

Five-year operating costs: $65,564. This large plug-in hybrid crossover SUV can travel for an EPA-estimated 14 miles solely on battery power, when it gets the equivalent of 56 mpg, after which it operates in hybrid gas-electric mode and obtains a less-impressive (but still tops among the X5’s gasoline engines) 24 mpg.