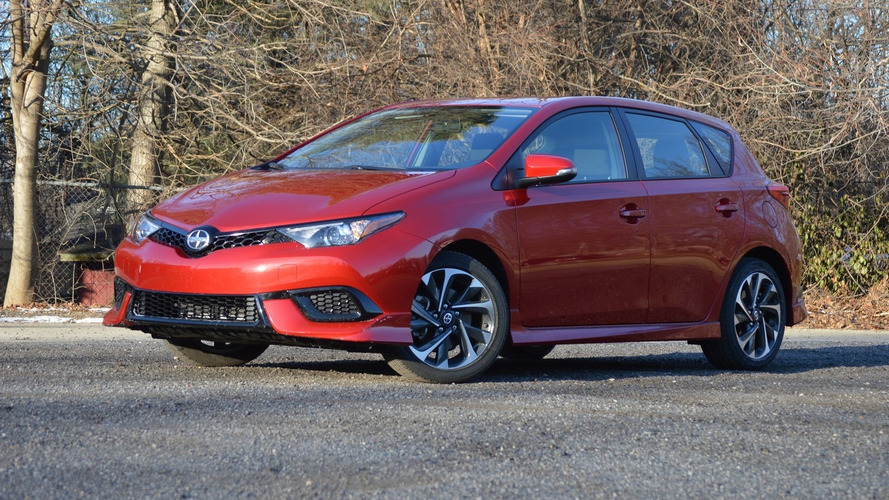 Scion's new hatchback joins the fray in a resurgent North American market for the segment. Too bad the powertrain isn't stronger...

It’s not just that the U.S. hatchback market is seeing a bit of an upswing – we could actually be looking at one of the best periods ever for the car type in this country. Volkswagen, Mini, and Fiat hold down the the three- and five-door arenas for the Europeans. Focus and Fiesta are strong products for Ford, and Chevy has just announced a Cruze Hatchback to add conventional flavor to the lineup of plug-in Volt and Bolt. Kia and Hyundai have five traditional hatchbacks between them. The Nissan Versa Note is a value, Mazda’s 3 hatch a critical darling, and Honda’s upcoming Civic Hatch is bound to be at least a match for the versatile competence of little brother Fit.

Toyota sells the Yaris under its main brand, of course, but the new-offering Scion iM should be the heavy hitter in North America, slotting next to Civic, Focus, Mazda3, Golf, et al.