Subaru Wants To Sell Only EVs By Mid-2030

And this could be its first electric crossover.

Subaru is probably not the first company that comes into mind when talking about electrification in the automotive industry. The Japanese company has just a few electrified models on sale globally, including the Crosstrek Hybrid in the United States and the Forester e-Boxer in Europe, but it has just announced an ambitious plan for the next two decades. 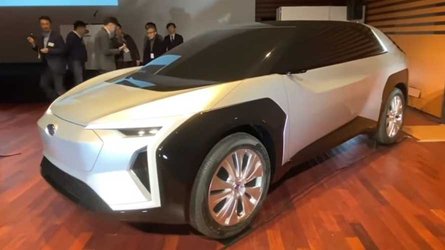 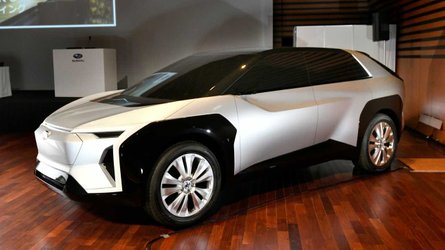 First, the automaker will develop a so-called “strong hybrid” vehicle using technologies from Toyota, as reported by Reuters earlier today. It will arrive at some point later this decade and will feature the marque’s patented symmetrical all-wheel drive in some form. It should help Subaru reach its goal of selling at least 40 percent all-electric and electrified cars by 2030.

More importantly, an all-electric vehicle is currently under development and through an official press release, the manufacturer has apparently released the first sketches of that model. This is most likely the design of the concept previewing the production EV but at least we know it is supposed to take the shape of a crossover. According to Subaru’s ambitious plan, the brand should begin selling only electric vehicles by the first half of the 2030s. 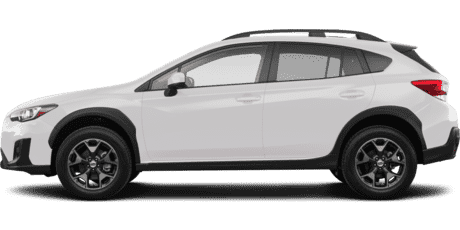 save over $3,400 on average off MSRP* on a new Subaru Crosstrek

“Although we’re using Toyota technology, we want to make hybrids that are distinctly Subaru,” Chief Technology Officer, Tetsuo Onuki, recently commented to Reuters. “It’s not only about reducing CO2 emissions. We need to further improve vehicle safety and the performance of our all-wheel drive.”