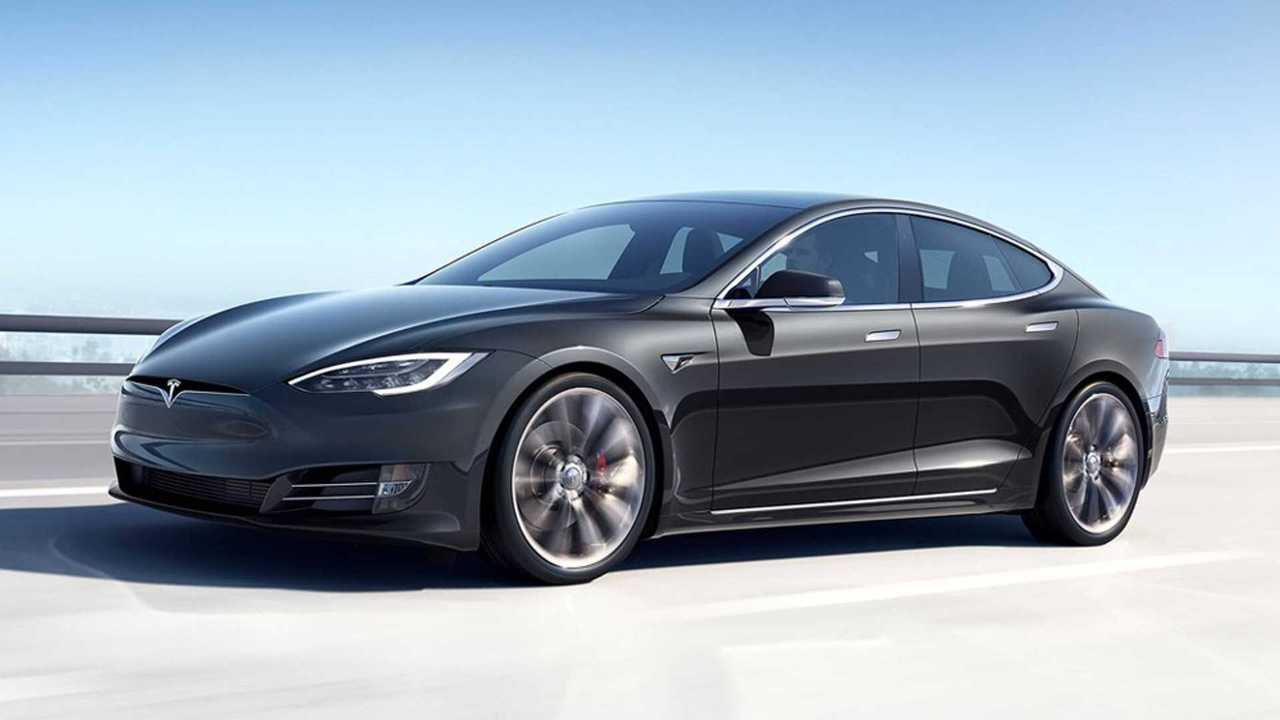 Tesla looks set on taking on the 'Ring. But...

[UPDATE, September 8]: Road & Track's story has been updated with a statement from a Tesla spokesperson: "Tesla is excited to be a part at the Industry Pool testing community next week at the Nürburgring. Our participation is confirmed and contracted by the Nürburgring."

Industry Pool testing is where manufacturers and auto suppliers can openly test their vehicles. However, lap timing is prohibited during Industry Pool sessions.

The infamous Green Hell, or Nürburgring as it is more commonly known, has been the unofficial automotive proving ground for many years now. Manufacturers from all over the world travel to the town of Nürburg in Germany to take on what is arguable the most demanding and dangerous circuit in the world; it's where records are set, broken, and tried for, year after year.

Of all the manufacturers in the world that have ludicrously fast cars, Tesla is one of the few that have yet to make their mark on the 'Ring. That is, until now.

Elon Musk recently tweeted that Tesla is officially heading to the Nürburgring with a Model S in tow next week. While that's all good to know, Road & Track reports that the officials at the Nürburgring haven't been informed of Telsa's track time or slot. More importantly, the whole track is booked for the rest of the season, leaving no possible times for some exclusive track usage. That means that any attempt at taking on the recent record set by the Porsche Taycan around the 73 corner, 16.2 mile course is a no go.

So what could Tesla be doing at the 'Ring next week? Chances are they're looking at setting not a speed record, but some other benchmark that can be run on an open track day. Our money is on Tesla testing to see how many laps the Model S can run before running out of juice, or to see if any updates to their autonomous driving technology can take on a circuit and adapt to the speeds, turns, and other vehicles on the road.

The Battle For EV Domination Is Now:

How Many Teslas Can You Buy For The Price Of One Loaded Porsche Taycan?

Unless Tesla can pull some strings or a manufacturer backs out on their exclusive track time, we honestly think that taking on the Porsche Taycan is not at all on the agenda for Tesla anytime soon.