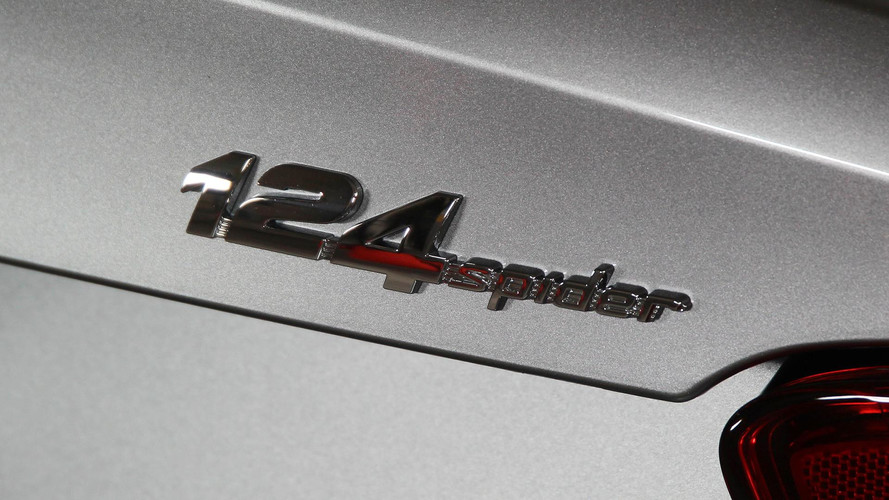 The Fiat 124 Spider isn’t that old. It debuted at the 2015 Los Angeles Auto Show before arriving for the 2017 model year, and Fiat did update it ever so slightly for the 2019 model year. However, while the two-seater has been a success for the company, according to Fiat CEO Olivier François in an interview with Autocar, it’s unlikely to continue beyond the current generation.

Check Out The Latest Fiat News:

According to François in the interview, the only reason the model has been profitable is that Fiat jumped at the opportunity to form a joint venture with Mazda to produce the car. The distinct styling and Fiat badging can’t hide what’s underneath – a fourth-generation Mazda MX-5 Miata. Fiat added its own touches such as a tuned suspension while slipping its own turbocharged 1.4-liter MultiAir inline-four engine under the hood. Still, the two share the same platform, interior, top, and other mechanical bits.

François admits the 124 Spider adds “a certain cool factor;” however, that “cool factor” isn’t enough to convince him the car could be vital to the future of the brand. In the interview, François said, “It is not what I’d call a pure, absolute Fiat.” But he didn’t close the door entirely on the idea of a 124 Spider or similar successor, adding, “But for now, it remains an interesting opportunity.”

Fiat 124 Spider sales are a mixed bag. It went on sale in 2016 with about 2,500 Spiders finding a home. In 2017, it’s first full year on sale, Fiat sold about 4,500 124 Spiders, but sales declined in 2018 and are down further in 2019. The decline coincides with a similar sales slip for the Mazda MX-5 Miata; however, the Mazda is still selling more than twice as many Miatas than Fiat is selling Spiders. There is a glimmer of hope for a 124 Spider a successor, but we won’t get one if the numbers don’t work in Fiat’s favor.