To The Surprise Of No One, McLaren Senna GTR Already Sold Out 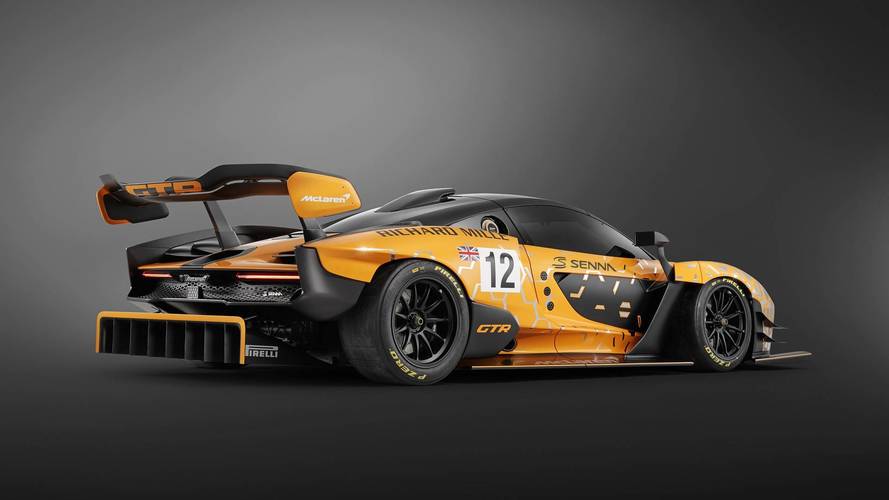 No more than 75 examples will be assembled.

The McLaren Senna GTR wowed the motoring press and general public at the Geneva Motor Show earlier this month and it’s probably safe to say it’s one the most impressive track-only vehicles in existence today. Fans of the British brand have been so amazed by the limited production supercar that more than 150 of them have expressed their interest in buying one, Autocar reports.

McLaren plans to assemble no more than 75 examples of the Senna GTR and a spokesman for the manufacturer has confirmed “with some certainty” to the publication that it’s now basically sold out. The vehicle will be hand built at McLaren’s production facility in Woking and will be priced from £1 million before taxes, which equals to about $1.422 million at the current exchange rates.

It’s important to note that in Geneva the automaker revealed a near-production prototype of the vehicle. In its final form, it will get a “race-style transmission,” likely a higher specification gearbox than McLaren’s regular seven-speed transmission in the “standard” Senna. Another important feature will be the advanced adjustable traction control system, similar to the one used in the P1 GTR.

McLaren promises “at least” 825 horsepower (615 kilowatts) from the 4.0-liter biturbo V8 under the carbon fiber body, which should be able to accelerate the F1 GTR successor from a standstill to 62 miles per hour (100 kilometers per hour) in less than 2.8 seconds. The British exotic car manufacturer says the Senna GTR will totally out-accelerate the road-going Senna, but is not ready to provide exact numbers yet.

The engineers and designers of the company have been able to demonstrate their best skills on the aerodynamic body kit, as there are no road and safety regulations to worry about – after all, this is a track-only machine. The wider front and rear fenders, new wheel design, and an even bigger rear diffuser are generating up to 2,204 pounds (1,000 kilograms) of downforce.