Do you agree with the selection?

During the 2018 NAIAS in Detroit last month, much to everyone’s surprise, Daimler CEO, Dieter Zetsche, named his four automotive legends before the grand premiere of the new Mercedes-Benz G-Class. He told the media representatives that the “list of truly lasting automotive icons is not too long” and, according to him, it includes only the Ford Mustang, Jeep Wrangler, Porsche 911, and Mercedes 300 SL.

Now, in the new “Best of Benz” YouTube series, which regularly features “the most surprising, entertaining or fun facts from the Mercedes-Benz universe,” the German company names its ownt five most luxurious models ever. Some people might not agree with the selection, but let’s take a quick look at it.

The fifth position goes to the Mercedes 540 K – a limousine for celebrities, produced by the German brand between 1935 and 1940 and powered by a 5.4-liter straight-eight (!) engine using two carburetors for a maximum output of 115 horsepower (86 kilowatts).

Next is the G650 Landaulet – the ultimate luxury off-road vehicle, limited to only 99 examples. It’s one of the three special projects based on the previous generation G-Class, together with the 6x6 and the 4x42. A bit more exclusive and luxurious is the Mercedes S600 Fintail from 1959, which goes third - a good-looking and over-engineered flagship limo, good enough even for royalty.

Number two is another modern-day epic vehicle – the Mercedes-Maybach S650 Cabriolet, one of the finest convertibles on sale today. Based on the open-top S-Class, it features a completely reworked exterior, highlighted by the bespoke 20-inch Maybach forged wheels and Swarovski crystals in the headlights.

The crown goes to the Mercedes-Benz 300 SLR Uhlenhaut Coupé – probably the most exclusive vehicle in the history of the automotive industry with only two examples produced. With a top speed of nearly 180 miles per hour (290 kilometers per hour), it was a pretty fast thing and inspired the great SLR McLaren from 2003. 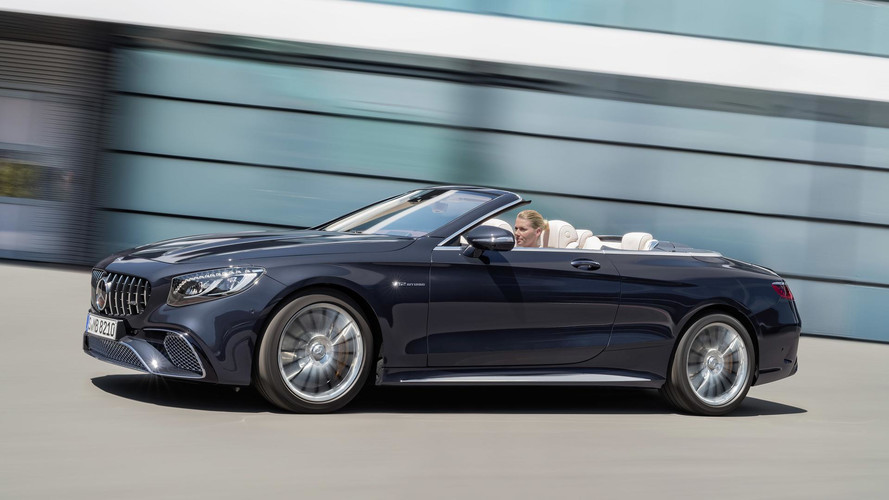