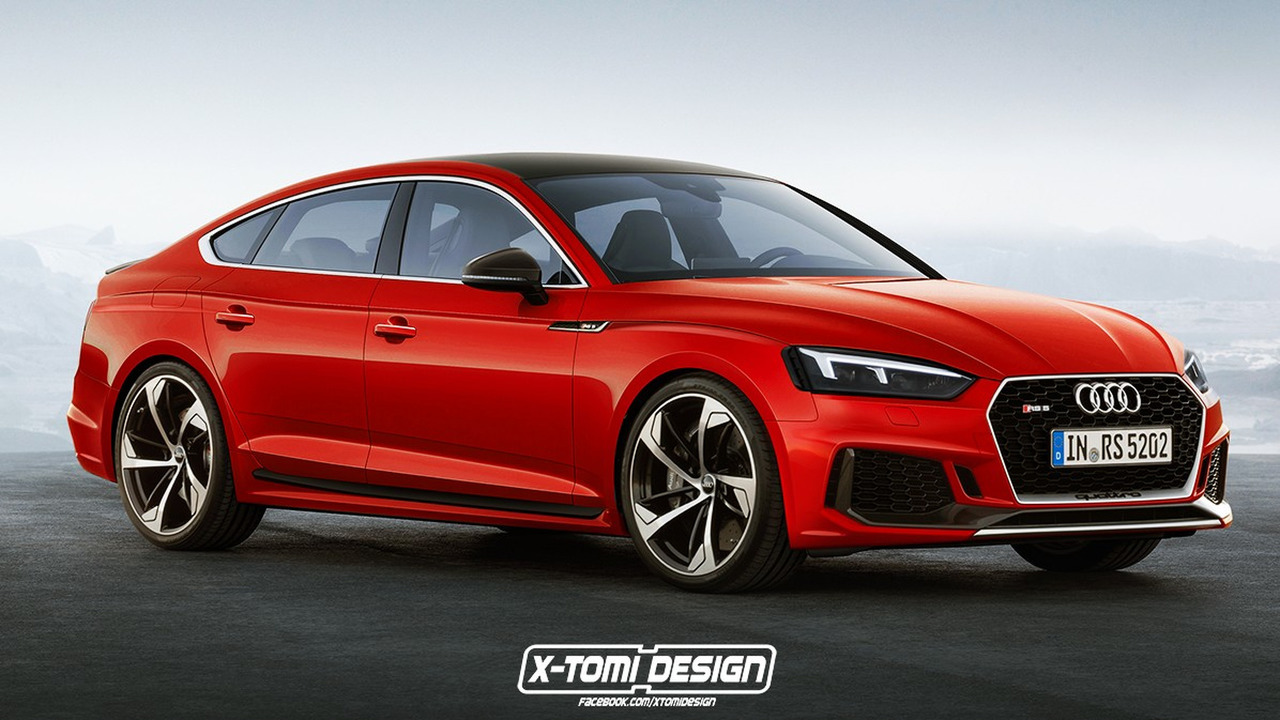 The Audi exec hinted that he has wanted to bring the mystery RS model to America for awhile.

In an interview with Roadshow, Audi of America President Scott Keogh confirms that the RS5 Sportback (rendering above) would join the RS5 coupe as part of the product range in the United States. Until now, the Four Rings has been tight-lipped about the existence of the range-topping variant of the stylish four-door, let alone even mention its regional availability.

"We have one other surprise we're working on, but I'll hold that one," Keogh said during the interview. "There's a cool European model that we haven't brought in yet, and it has been the number 1 car on my list. So maybe we'll get it."

There are a couple of possibilities about the model to which Keogh might be referring, depending on the timeframe that he has in mind. For example, the latest RS4 Avant is ready right now and would just need an exec to sign off on adding it to the lineup in the U.S.

Further down the line, Keogh might be thinking of the RS6 Avant. The new A6 wagon is currently under development, and the eventual arrival of an RS variant is essentially a guarantee.

Keogh also said that he has fought to bring more RS models into the U.S, and Audi has finally started to bring them over. He cited the RS3 Sedan as a model he pushed for because traditionally it would have only been available as a hatchback, which has proven much less popular in America compared to in Europe.

You can watch the interview, below. This clip skips right to when Keogh begins talking about the RS models.