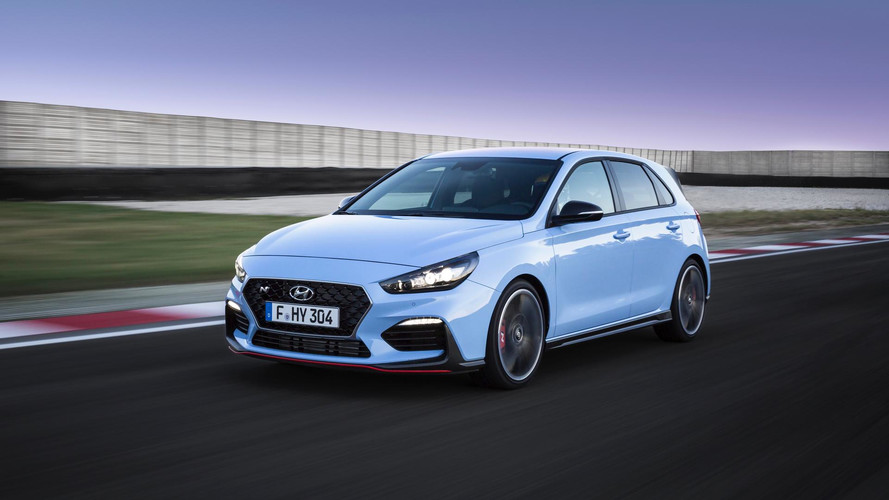 Hyundai has made it perfectly clear that it has no plans to break any sort of Nürburgring lap records with its new N performance line. Instead, the Korean marque wants to make sure that its new duo of hot hatchbacks are fun to drive above all else, even more fun than one of the most fun hatchbacks on the planet – the Volkswagen GTI.

In an interview with the Australian publication CarAdvice, Head of Hyundai’s N division, and former head of BMW’s M division, Albert Biermann, divulged some telling details about the brand’s first high-performance hatchback, the i30 N. The goal? Produce something that’s track focused but still fun to drive on a daily basis, he said.

Hyundai i30 N Line Looks Like A Hot Hatch, But It's Not
⠀

"For the [i30] N we clearly wanted it to have closer [suitability] to the track than a Golf GTI," said Biermann in the interview. "I mean there can be GTIs that are suitable for track driving but if you take a standard GTI, it’s not like that, but with the N we clearly want to be more suitable for track driving than GTI and give it more character and most important thing, give it much, more fun to drive."

Fans of high-powered hatchbacks should already find the i30 N more appealing than the GTI. With 275 horsepower (205 kilowatts) and 260 pound-feet (352 Newton-meters) of torque on tap, it’s more powerful than the most powerful version of the GTI (220 hp / 258 lb-ft). All that extra oomph is delivered via a 2.0-liter turbocharged inline-four engine, which comes paired to a six-speed manual transmission exclusively.

Larger brakes, a better tuned suspension, and a brand-new interior should further enhance the i30 N’s fun-to-drive personality. While buyers in the U.S. won't be able to get their hands on the i30, the new  Veloster N delivers the same amount of power, and is scheduled to go on sale in the fourth quarter of this year. 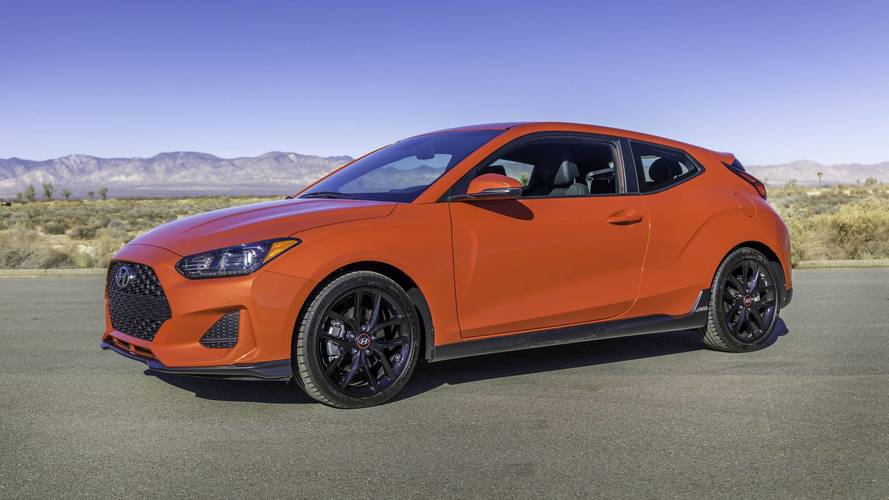