Electrify Your Wedding Party With This Tesla Model S Limo

It needs a little TLC, but it's almost road ready.

In the market for a Tesla Model S? Don't settle for the standard wheelbase model when you can pick up this lightly used 2015 Tesla limousine. It’s up for sale on eBay, and though it may not be 100 percent ready for the road, the seller says that with a little TLC this electric limo can be cruising comfortably in no time.

Current bidding has the vehicle at $65,100 with still three days left to go on the auction. It’s the "world’s first Tesla Model S 85 limo," according to the seller, and has driven just 150 original miles (241 kilometers), making it virtually band new. The build is based on a 2015 chassis, which retains its original 85-kilowatt hour battery pack. 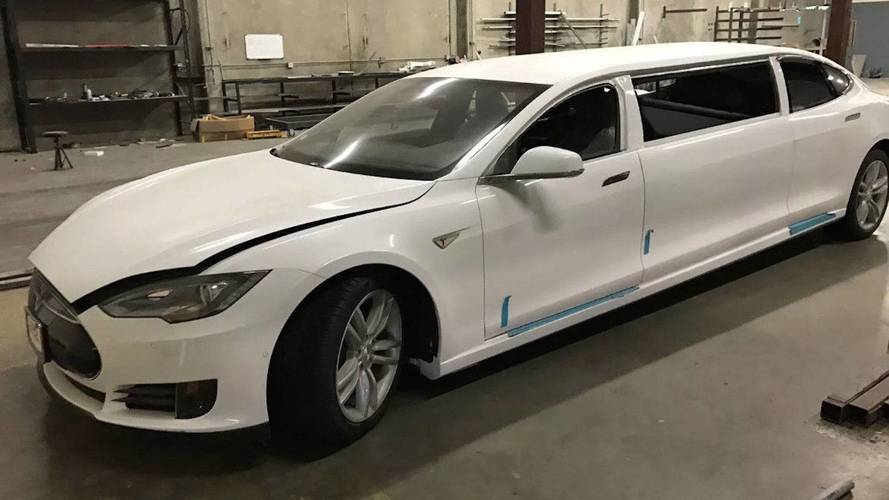 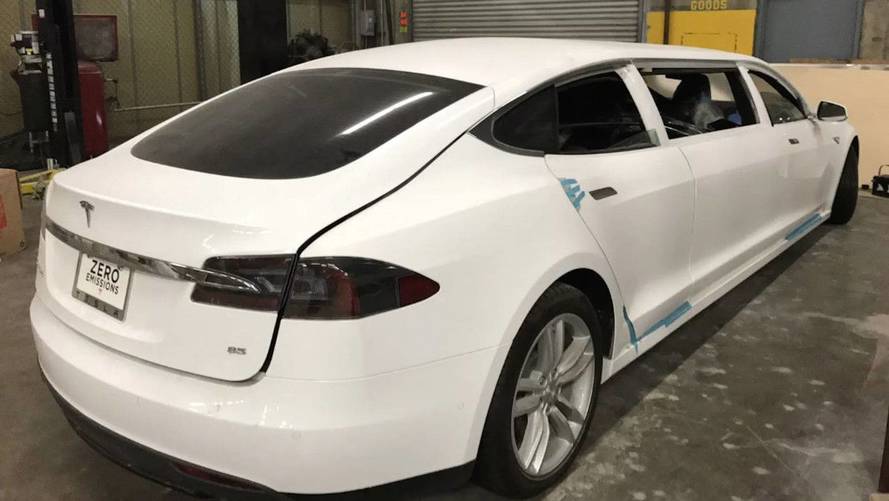 Since it is a 2015 85 model base, the Tesla comes with 380 horsepower (208 kilowatts) and 253 miles (407 kilometers) of range from the factory. The standard Model S already weighs a hefty 4,597 pounds (2,085 kilograms), but it’s unclear how much the added weight of the limousine conversion will affect range and performance. It’s a bit cheaper too at the current price, undercutting the approximate $88,000 price tag of a Model S 85 when new.

The vehicle initially started out life as an advertising project, but is now ready for a new owner to finish off the build completely. The seller says that it’s 90 percent finished, but with an additional fee the shop could finish of the project for you. Apart from some minor detailing needed to the exterior, the Tesla looks to be in good condition overall. The seller doesn’t have any images of the interior, unfortunately.

Of course, it's just the second strange-looking Tesla we've seen recently. A British shop is in the process of converting a Model S into a legitimate shooting brake. The company has been teasing and touting the build process for the past few months.