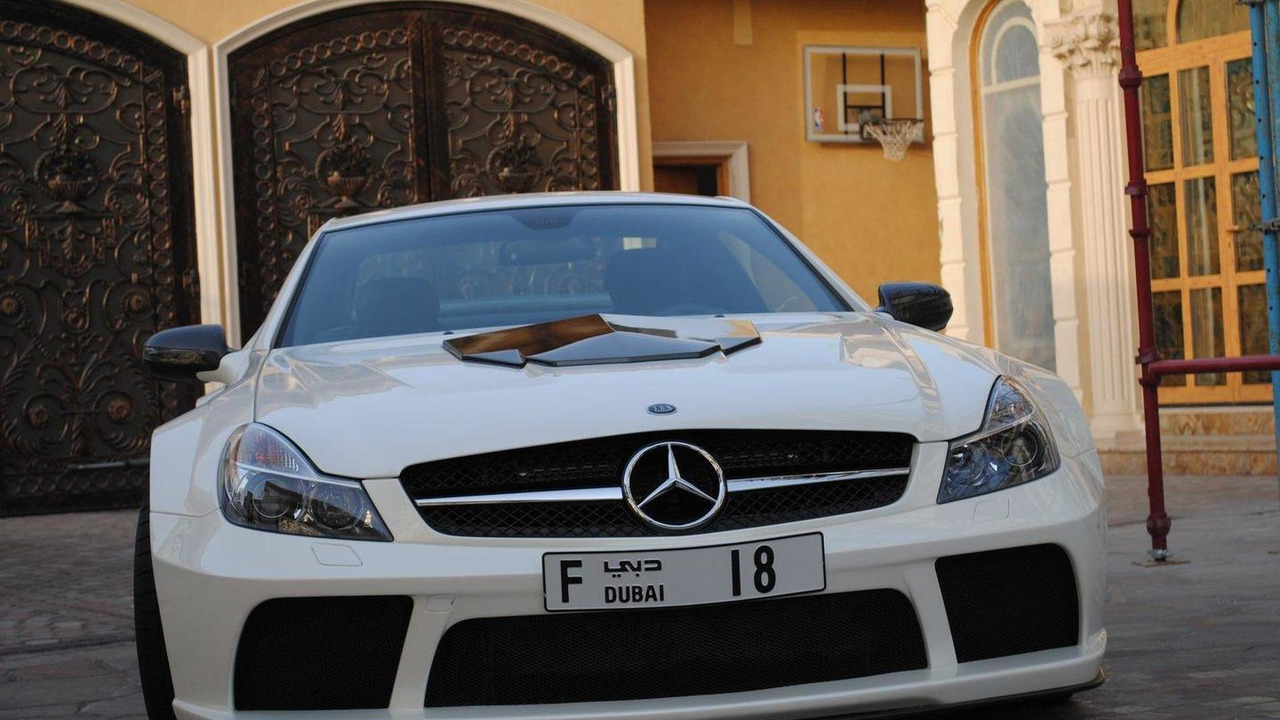 Find out more about the Brabus Stealth, a one-off meant to one-up another one-off. The story inside.

Deja vu?  It looks as though the supposedly one-off Brabus Vanish now has a successor.  The company has apparently developed another highly-tuned car based on the limited-edition Mercedes-Benz SL 65 AMG Black Series.

The car uses the Brabus T65 RS tuning kit, that includes four intercoolers, and redesigned turbocharger turbines.  It also comes with a high performance exhaust and a remapped ECU.  Brabus and Stealth badging can be seen at various points around the car, like the performance brake calipers, and the gauges.

If you want to see either the Stealth or the Vanish, you only have one place to go: Dubai.  The owners of the two cars were surprised to discover that they live in the same neighborhood, and will now have to continue a friendly rivalry of custom car one-upsmanship.  So far the Stealth 65 is leading.