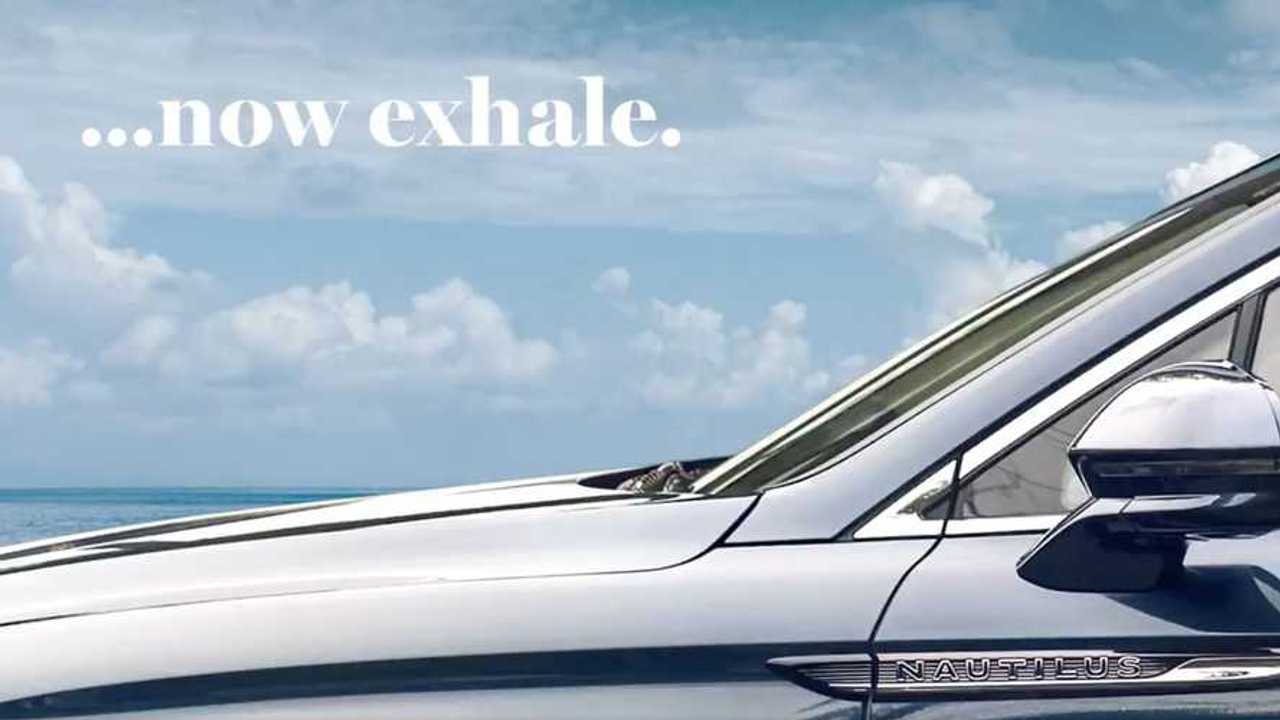 The Lincoln Nautilus, formerly known as the MKX, was revealed in 2016 and renamed in 2019 along with its mid-cycle facelift. As many have pointed out, it's getting dated by the year, especially in its cabin where most of the criticisms were thrown at.

Lincoln isn't sleeping on this, though. A Monochromatic package was added to the Nautilus line a few months ago to freshen up its design. But if that's not enough, you'd be glad to hear that the Ford Edge-based crossover is getting another refresh for the 2021 model year.

According to a teaser from the company's Twitter account (embedded above), a new 2021 Nautilus is coming and it will be revealed on November 20, 2020. The teaser doesn't say much, however, only bearing the phrase "...now exhale." and the aforementioned reveal date.

Don't expect extensive changes on the Nautilus' exterior design but we're crossing our fingers for massive updates in the cabin. Lincoln said that more photos will come, supposedly days before the launch. We'll keep an eye out for that.

The Nautilus Is Here To Stay:

As mentioned, much of the criticisms on the Nautilus are in its cabin, primarily because of the type of materials used on the center console. On our Nautilus First Drive Review a few years ago, we noted that the "center console is especially offensive, as it’s surrounded by bargain-bin black plastic trim and cheap silver pieces." This is something we didn't expect from a luxury crossover that has a $62,600 price tag during the test period.

Hopefully, Lincoln addresses the issue on the upcoming Nautilus. It is, after all, the brand's best-selling vehicle in 2019, selling 31,711 units to represent an 11-percent rise from its numbers from the previous year.