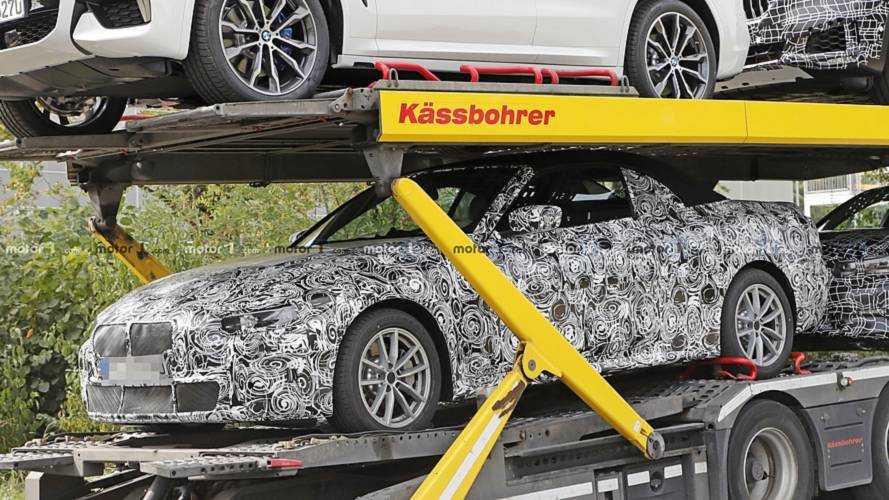 This could very well be a prototype with a production body.

BMW is slowly returning to its roots – the new Z4 switched from a hardtop to a lighter and prettier soft top, and it seems that the next-generation 4 Series Convertible will follow suit. These are the very first spy photos of the vehicle, which confirm the cabrio will use a fabric foldable soft top instead of the hard top of the current model.

We can’t be completely certain, but there’s a very high possibility that this prototype uses a production body. There are a couple of fake body panels, especially at the front, but the overall profile of the car appears to be slightly different than that of the current one. For example, the front overhang is shorter, while the boot lid, mainly thanks to the additional small spoiler, looks longer.

The significant amount of camouflage is not letting is take a clear look at the front end design, but the shape and size of the grilles strongly remind us of the aforementioned Z4. Most likely, we will be dealing with a mix of its design cues and the more aggressive lines of the revived 8 Series.

Just like its 3 Series sedan and wagon brothers, the 4 Series Convertible will be based on BMW’s CLAR platform, which should bring healthy weight shaving benefits – the car will be up to 121 pounds (55 kilograms) lighter and will feature improved interior and boot volumes.

The engine range will continue to include four- and six-cylinder gasoline and diesel engines, and the highlight is expected to be the most powerful four-cylinder engine ever installed by BMW in a series production car. It will be a gas turbo motor around five percent more efficient than its predecessor, mainly thanks to the reduced inner friction and the upgraded eight-speed Steptronic gearbox.

Codenamed G22, the new 4 Series Convertible, together with its G23 Coupe sibling, should debut in 2020. 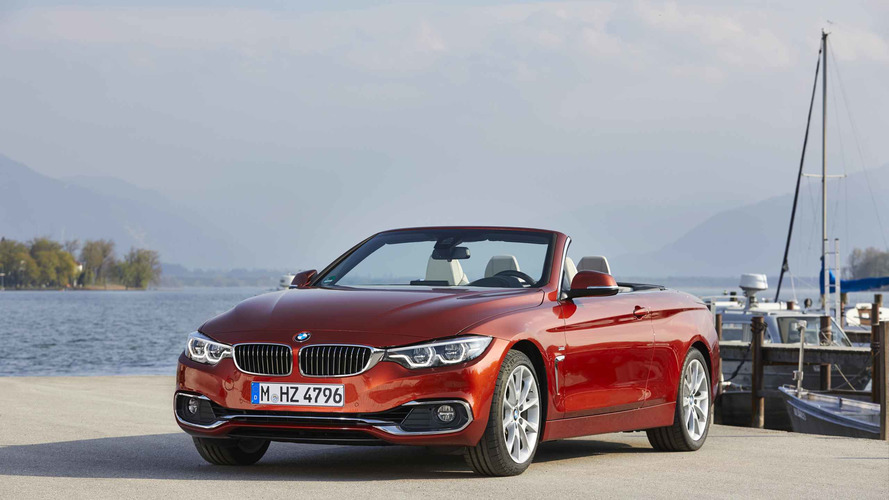 2021 BMW 4 Series Convertible spied with the top down