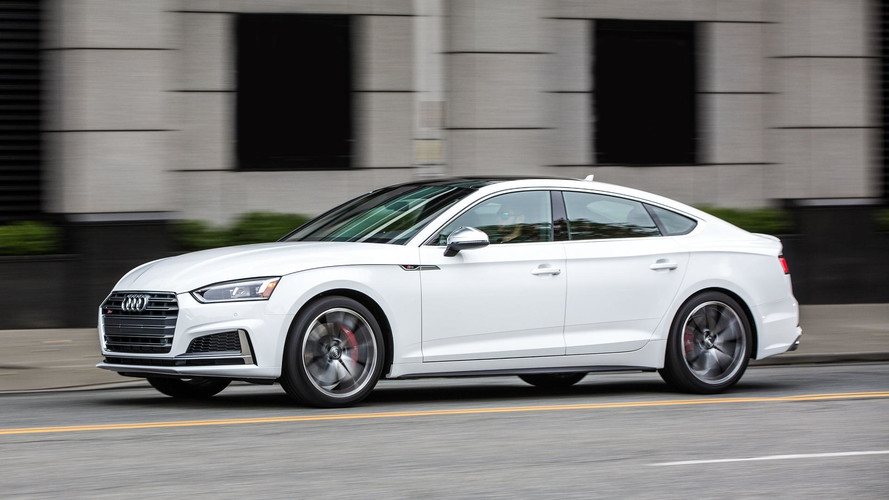 Blending performance, luxury, and practicality, the Sportback adds even more appeal to the A5 range.

If a slight humpback is what it takes to make hatches handsome again, I will take it. And in the case of Audi’s new 2018 A5 and S5 Sportback, at least the vehicle is actually practical and great to drive. Who needs a crossover when you’ve got a car like this?

The Sportback body style – essentially a four-door sedan with a liftback instead of a trunk – was first introduced into the Audi lineup with the A7 at the end of 2010, arriving later in the U.S. as a 2012 model. Having done well for the A7, adding the Sportback variant to its A5 offerings was only a matter of time for the German automaker. And with its lower, wider profile, the A5 Sportback isn’t simply a sleek daily driver but a household hauler, too.

Developed on Audi’s MLB platform (same as the A4 and Q5), the A5 Sportback is dimensionally identical to its coupe and cabriolet siblings up to the C-pillar. Then things get humpy, but not in a protruding camelback way. In yet another example of German restraint, the designers knew when to lift up their pens.

With its lower, wider profile, the A5 Sportback isn’t simply a sleek daily driver but a household hauler, too.

The rear styling of the A5 Sportback is elegantly sedan-like, yet the vehicle’s functionality is anything but. That extra bit of roofline affords the sportback model more interior room with increases of 0.4 inches in front headroom, 0.9 inches in rear headroom, and 2.9 inches in rear legroom (35.1) compared to the coupe. There’s room for five passengers, instead of the party-of-four arrangement in the two-door A5 models.

Look in the cargo area, and you’ll find 21.8 cubic feet of space. Fold the second row down (not flat-folding, though) and space expands to a suitcase-swallowing 35.0 cubic feet, again far more space than in the A5 coupe.

When departing my downtown Seattle hotel in an S5 model, I immediately sensed the girth of the new Sportback. At 72.6 inches wide (0.2 inch wider than the coupe), and with very slender outside mirrors that don’t help with spotting your surroundings, it felt like the car more than filled up its lane. But it’s all perception, really; the car didn’t physically overflow into the next lane. Also, that’s what driver-assistance nannies are for.

What I also immediately noticed was the growl of the turbocharged V6 engine – and I hadn’t yet changed the driving settings, either. It’s an agreeable sound that penetrates the otherwise hushed cabin. Switch to Dynamic mode, and the turbocharged 354 horsepower resonates nicely among the diamond-patterned, contrast-stitching leather seats and Alcantara door inserts.

There’s little lag from the strong engine, and the eight-speed automatic transmission is very smooth. Surpassing posted speeds limits will not only be quick but quiet.

Torque stands at 369 pound-feet and Audi estimates a 4.5-second 0-to-60 time on the standard 18-inch summer performance tires of the S5 Sportback. And I believe it given how promptly and effortlessly the car accelerated once freeway traffic subsided enough that I could open up the throttle. There’s little lag from the strong engine, and the eight-speed automatic transmission is very smooth. Surpassing posted speeds limits will not only be quick but quiet.

The A5 variant is equipped with a 2.0-liter turbocharged inline four-cylinder engine good for 252 hp and 273 lb-ft of torque. It’s equipped with standard all-season tires for its 18-inch wheels, a 7-speed dual-clutch transmission, and Audi’s Quattro all-wheel drive. Its 0-60 time is clocked at 5.7 seconds. After driving the punchier S5 for most of the morning, passing-lane maneuvers with the A5 Sportback required more debate and hesitation, but the torquey engine is far from underwhelming. It’s also more fuel efficient, at 24 miles per gallon city and 34 mpg highway, versus the S5’s expected 21/30 mpg.

After driving the S5 for most of the morning, passing-lane maneuvers with the A5 required more debate and hesitation, but the torquey engine is far from underwhelming.

From a driver’s standpoint, Audi’s Drive Select, with comfort, auto, dynamic, and individual modes, is standard; when equipped with the available adaptive damping suspension, those modes also change ride quality. A sport suspension is also an add-on.

My $52,100 A5 Sportback tester was a mid-level model that included the Premium Plus package, Navigation package, a 19-speaker Bang & Olufsen 3D sound system, premium exterior paint, decorative interior inlays, and a 19-inch wheel design package, which upgraded to summer treads and a sport suspension. The Premium Plus package added niceties such as heated front seats, full-LED headlights, rear cross traffic alert, and vehicle exit assist. The Navigation package adds not only mapping, the Audi Virtual Cockpit full-color instrument cluster, and a larger 8.3-inch MMI center screen, but also a touchpad with handwriting-recognition technology.

Opting for the bigger-engine S5 Sportback is when the gentleman turns patient wolf. Its $54,400 starting price encompasses the Premium Plus package as standard, as well as an S sport suspension, a flat-bottom sport steering wheel, Audi virtual cockpit with sport mode, power-folding heated exterior mirrors, Alcantara door inserts, and diamond-patterned leather sport seats with power side bolsters and a massage function.

The A5 Sportback is a sporty performer with a sensible design that offers more functionality than expected.

Of course, my Pacific Northwest cruiser was no base model. Withdrawing $63,975 from our play-money bank account, the S5 test car was optioned with the Navigation package, a Nappa leather interior, Bang & Olufsen audio, a 19-inch wheel package, and the S sport package which added red-painted brake calipers, sport adaptive damping suspension, and a sport rear differential. No dynamic steering, though. That is still an extra-cost option, as are a heated steering wheel, heated rear seats, and ventilated front seats.

The luxe-level Prestige trim on both A5 and S5 Sportback models features a 360-degree vehicle parking view, Audi virtual cockpit with a 12.3-inch digital display, and available options such as a head-up display, high-beam assistant, adaptive cruise control, and rear side airbags.

Overall, the A5 Sportback is a sporty performer with a sensible design that offers more functionality than expected. And if you want even more fun, you can get the thrilling S5 Sportback. Just know you’ll be spending a handsome sum to match your handsome hatch. 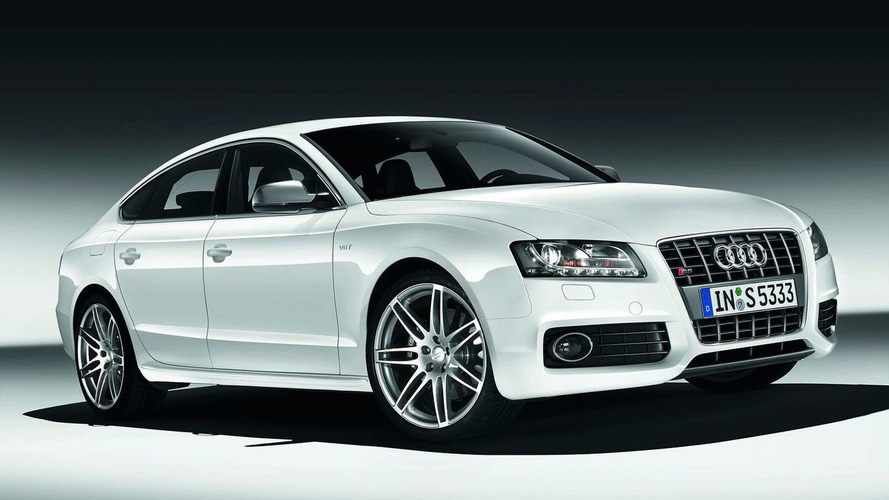