No matter how much we like electric vehicles in general, we can’t deny the fact that there won’t ever be an EV that is as exciting to drive as a combustion-powered performance car when it comes to the soundtrack. Yes, the instant torque delivery and the insane acceleration are always welcomed, but we’d probably choose a screaming V8 instead. And the video here depicts one of our favorite V8-powered performance cars on the market.

Some people tend to argue that only a naturally aspirated V8 engine can produce a proper soundtrack. We can’t agree with that claim but you probably have to take special measures in case you want a good-sounding twin-turbo V8. The owner of this Audi RS7 has achieved what we would describe as a delightfully raw sound. 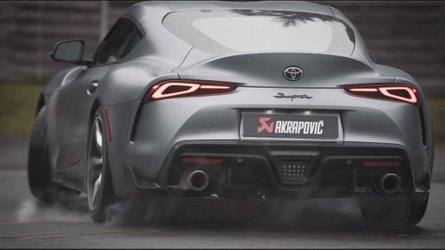 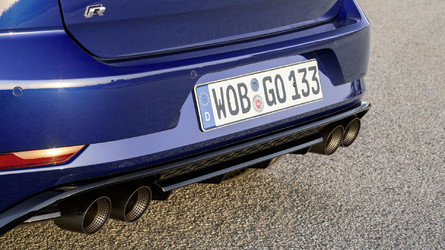 In stock form, the RS7 has a 4.0-liter twin-turbo V8 supported by a mild-hybrid technology for a peak output of 600 horsepower (441 kilowatts) and 590 pound-feet (800 Newton-meters) of torque. Anyone behind the steering wheel should be capable of achieving a 0-62 miles per hour (0-100 kilometers) per hour acceleration in just 3.5 seconds.

The standing-start acceleration is not in focus in this video, though. The short 2:30-minute clip from the AutoTopNL channel on YouTube instead shows us a modified RS7 with an Akrapovic exhaust system performing a few sound checks. And, dare we say, this is one of the most brutal exhaust notes coming from a luxury performance vehicle we’ve ever heard.

Another interesting aspect of the video is the RS7’s top speed. As you can see for yourself, 124 mph (200 kph) is like a walk in the park for the modified vehicle, and it keeps accelerating like mad all the way up to 193 mph (310 kph). We have the feeling that if there is enough free road, it can do even better.