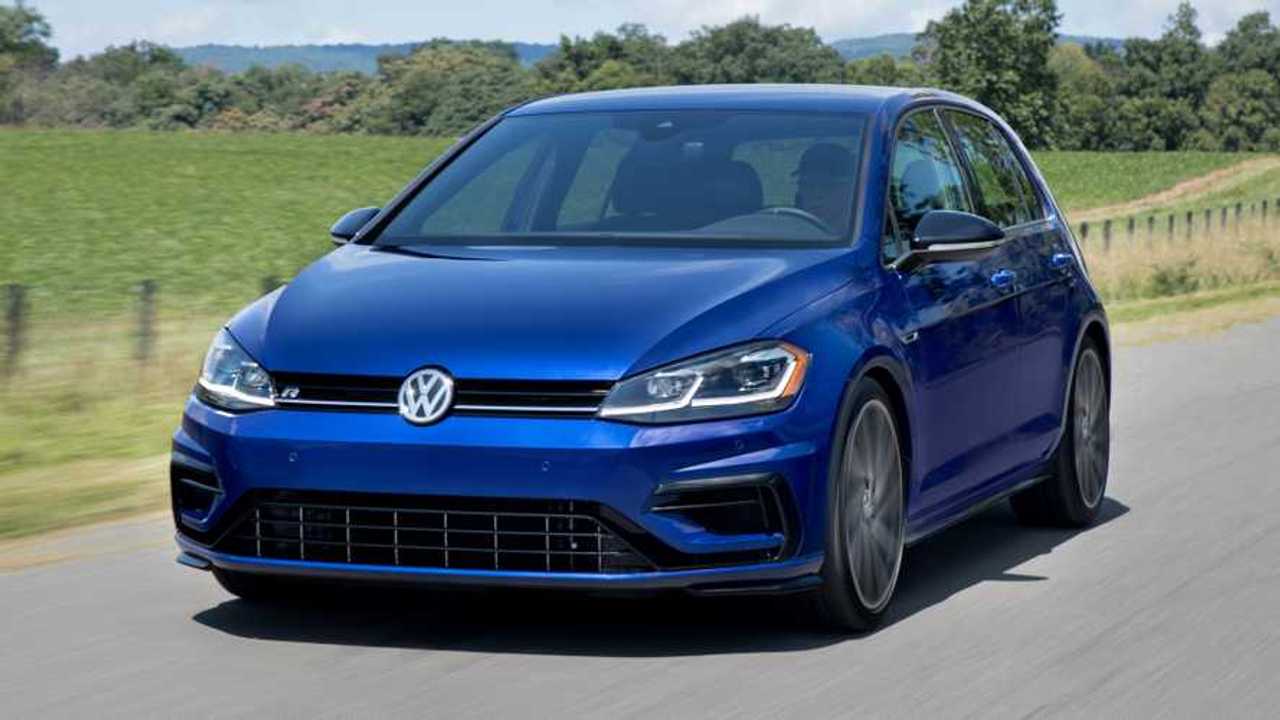 Volkswagen's lineup is evolving. The growing emphasis on EVs means cars like the beloved Beetle, as well as more-niche offerings like the Golf Alltrack and SportWagen, are long gone. But they aren't the only ones. A new report says the current Golf R will also get the ax before the end of the year.

VW confirmed to Motor Authority that the Mk7 Golf R won't be an option in the U.S. for 2020. A VW spokesperson verified the report, telling us in an email: "With the Wolfsburg factory preparing for the changeover to the next generation of Golf models, the Golf R will take a brief hiatus before returning as an Mk8."

For now, other iterations of the Mk7 Golf will stick around for 2020; a Golf Value Edition, the e-Golf (in SE and SEL Premium trims), and the GTI (in SE and SE grades) will be available in the States for the new model year. But that necessarily doesn't mean the Golf R is never coming back.

In May, VW confirmed that the new Mk8 Golf R and GTI would be the only two options of the five-door available in the U.S. Prototypes of which we've already seen. Unfortunately, American buyers won't be able to get their hands on the standard Mk8 Golf, nor the Alltrack or SportWagen, as previous reports have already confirmed.

If true, we say goodbye to VW's hottest Golf – with a hearty 288 horsepower and 280 pound-feet of torque – and await the arrival of the Mk8 Golf later this year. Powertrain details on the new Golf remain sealed, but we do know it will have standard features like LED headlights, a fully digital instrument cluster, lane-keeping assist, and an 8.25-inch touchscreen in the center console.

Reports say the Mk8 Golf will make its debut at the new Golf factory in Wolfsburg, Germany this October. It's unclear if the American-bound GTI and Golf R will be in attendance at that time.