Chevy Is Reviving The Monza Nameplate 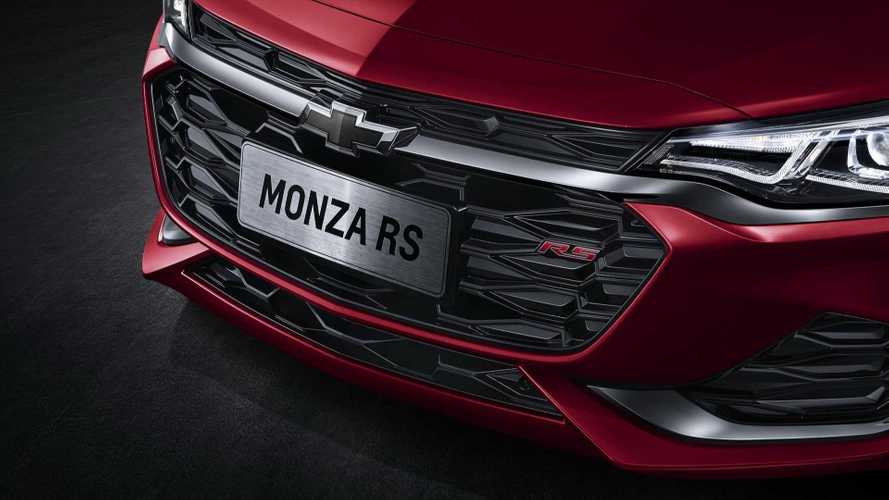 The Monza doesn't have the same historical significance within the Chevrolet lineup as cars like the Camaro or Corvette (though it was a staple in the Opel range until 1986). But in just five years on the market (1975-1980), the compact apparently made enough of an impact for a revival. After a long 38-year hiatus, it's making a comeback… sort of.

At the upcoming Guangzhou Auto Show in China, Chevy and SAIC-GM – General Motors' Chinese partner responsible for brands like Buck, Chevrolet, and Cadillac – will unveil a trio of new Chevy vehicles. The first will be an extended-wheelbase Malibu XL, the other will be a brand-new Chevy SUV concept (or, a Blazer for China), and of course, the third will be the new Monza. Our best bet is that Chevy will keep the Monza a Chinese market vehicle exclusively – so all you American Monza enthusiasts shouldn't get your hopes up.

More Of The Bold New Blazer:

The company released one teaser image of the new vehicle, previewing its aggressive-looking front bumper with a faux vent and an "RS" badge embedded in the grille, but not much else. Chevy promises details like "a passionate driving experience" and "sporty genes of the Chevrolet brand" in its press release, but things powertrain options and trim levels remain a mystery. If its badge is any indication, the new Monza will at least get a lukewarm RS treatment in line with other RS models like the Traverse and Cruze. Don't expect any high-output turbocharged engines. At least not right now.

But this teaser isn't the only evidence we have that the Monza is making a comeback. A spy photographer posted a blurry image of what appears to be the base Monza. That embedded Facebook post is below.

More details on the new Monza should debut closer to the car's unveiling. Doors open to the Guangzhou Auto Show on November 17, 2018.