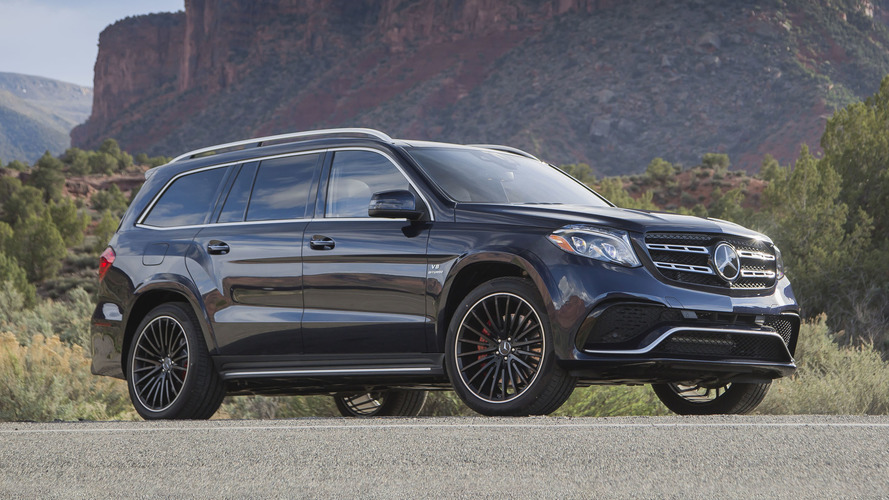 I shouldn’t need to explain why, for those of us who live in The Real World, the 2017 Mercedes-AMG GLS63 is something of an extravagant absurdity. Does your seven-passenger luxury SUV need 577 horsepower and the ability to hit 60 miles per hour in 4.5 seconds? Of course not. I know, I know – you really need to get to Starbucks before all of your Range Rover-driving neighbors, lest they run out of your favorite pumpkin spice whatever. But I promise, at the end of the day, you’ll be just as happy with any other version of the incredibly well-rounded GLS family – they all carry the same amount of people and things, they all coddle you with the same amount of luxury, and they all look just as good in the pick-up line at your kids’ private school.