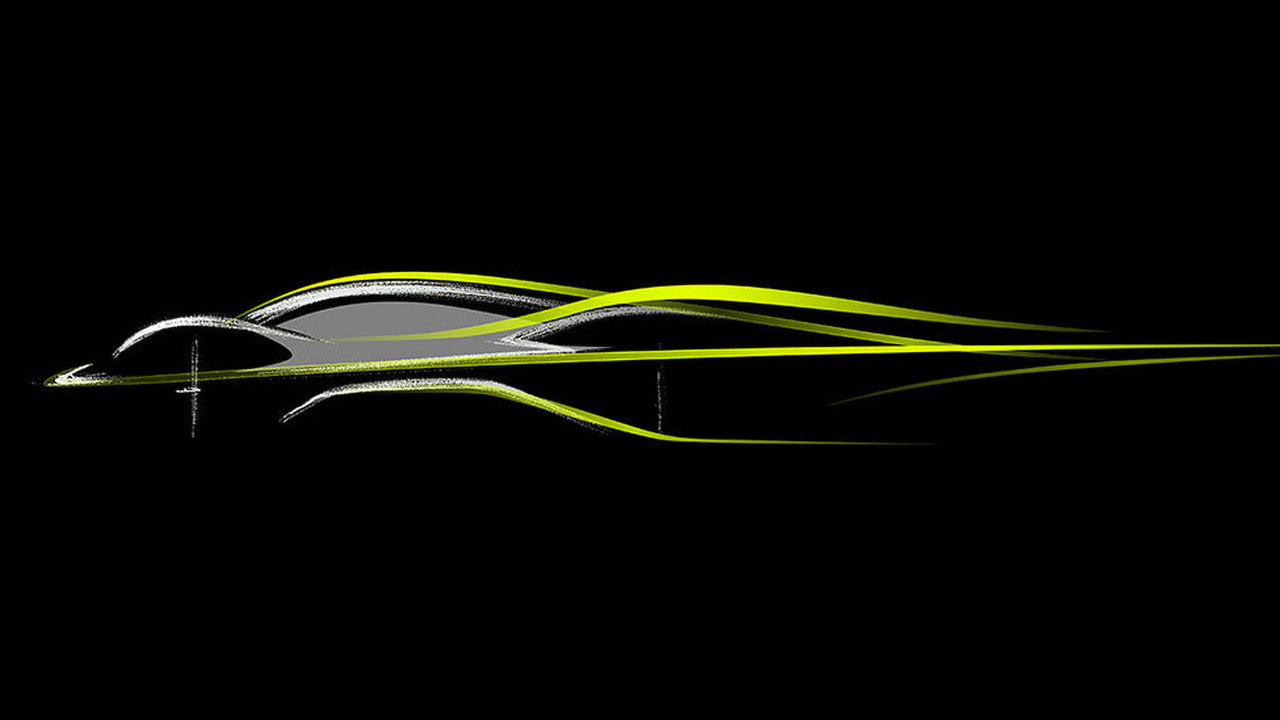 Motorsport.com’s Jonathan Noble was at the media event where Aston Martin CEO Andy Palmer revealed the bold objective. Those involved in the project want to make the hypercar faster around an F1 track than any Formula 1 car. To do that, the AM-RB 001 will use technology derived from Formula 1 and will adopt a mid-engined layout. The identity of the power unit has not been disclosed, but Palmer describes it as being an “awesome engine.”

Palmer suggested production will be capped at only 99 units, and Aston Martin Vulcan owners will have first dibs on the hypercar. As for the remaining units, these are going to be sold on a first come, first served basis. An exact starting price has not been disclosed, but Palmer did mention it will cost significantly more than $1 million.

At the same event, Red Bull Racing’s chief technical officer Adrian Newey described the Project AM-RB 001 as being “quite a compact car” making extensive use of carbon fiber and aluminum. He went on to specify it will be engineered to pass just about the same crash tests that F1 cars go through. Interestingly, he said it will have two characters by delivering “extreme performance” while remaining comfortable during busy city traffic.

Red Bull Racing team principal Christian Horner said the car will use “an awful lot” of F1 methodology and technology corroborated with Aston Martin’s expertise in road and race cars. All of these will be combined to create the “ultimate vehicle” that could generate unmatched downforce, according to initial measurements.

Aston Martin’s chief designer Marek Reichman revealed the project came to life about a year ago and the size, layout, and package have been established. Moreover, early buyers will soon have the chance to take a look at some of the proposed designs and eventually these will go public. It will stay true to the Aston Martin design language in a body set to have the “perfect proportion.” Compared to current Astons, the AM-RB 001 will have a shorter hood and an extended cabin as a result of switching to the mid-engined configuration.

The superior level of downforce will be achieved without the aid of a massive rear wing in order to maintain a “very pure” design. Reichman declared that to obtain a high level of aerodynamic efficiency, the engineers are working on an “incredibly complicated” underside. What really caught our attention from his statement was this: "It’s something that we haven’t seen and something that you will recognize, but it’s not currently at this planet."